The Member of Parliament for the Adansi – Asokwa constituency, Hon. Kobina Tahir Hammond has issued a word of warning to his fellow compatriots who want to contest him in the upcoming primaries schedules for April 25, 2020 not to use any foul means but to go through the due process.

According to the law maker, the New Patriotic Party (NPP) has a constitution and whoever qualifies is given the opportunity to contest as permitted.

This warning came because of speculations from the media that he is behind the disqualification of his contender in the constituency.

He said he has no power to disqualify anybody but the party allows only genuine candidates to contest the primaries.

Hon. K.T Hammond, Speaking to the media, he revealed that his intentions to re-contest the primaries is been undermined by some gurus of the constituency. He said the delayance of selling of forms is so embarrassing, adding that it is an attempt to sabotage his effort.

He further noted that he worked so hard to win the hearts of the people and whoever want to unseat him should follow his footsteps and work harder.

He again indicated that he was invited from London to wrestle the seat from the hands of the NDC when he has no intention to engage into politics, however, his selfless and dedication has brought him this far. 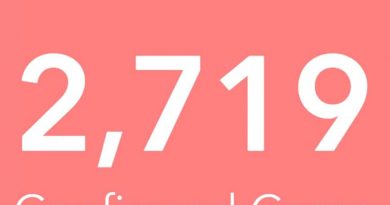