President Nana Akufo-Addo has not tested positive for Coronavirus as being suggested by some Ghanaians.

This is according to his personal physician, who spoke at a minister’s press briefing on Wednesday.

Some news portals earlier in March reported that President Nana Akufo-Addo and the Senior Minister, Yaw Osafo Maafo had tested positive for Coronavirus.

The publication was based on a statement by a social commentator, Kelvin Ebo Taylor who said in a televised broadcast that a source at the seat of government, the Jubilee House had indicated that the president had tested positive for the virus.

Stop taking pictures in people’s cars and at people’s gates; your village people will kill you for nothing thinking you have made it – Lady advises 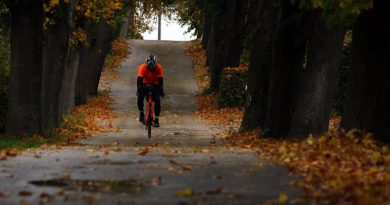 Prez. Akufo-Addo to meet leaders of various political parties over fight against COVID-19