In his address, Mr. Shani commended the leadership style of Mr. Kurt, but urged him to put more effort in line with his responsibilities.

He appealed to the GFA President to give much attention to football activities in the Northern region.

According to him, the region has produced the world’s best players with many of them still making Ghana proud at their various clubs. 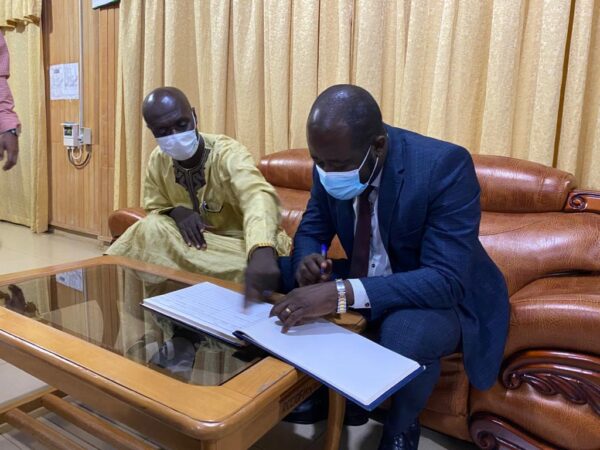 Mr. Kurt Okraku on his part expressed delight over the performance of most teams in the division one league in the region.

He promised to give equal opportunity to all teams in the Ghana Premier League.

He also collated suggestions and ideas on how to make the 2nd round of the division one league better from the first round.

He is expected to visit some chief palaces in the region, training grounds of football clubs, and a few opinion leaders.