Deputy Minister of Trade and Industry, Robert Ahomka-Lindsay says he is going into 14-day isolation after feeling unwell for some time now.

According to him, the decision is in compliance with the COVID-19 protocol.

Some government officials have recovered after contracting the virus. Education Minister Mathew Opoku Prempeh and Regional Integration minister Dan Botwe have all recovered from the virus.

But Managing Director of the Forestry Commission Sir John succumbed to the virus.

Below is a regional breakdown of cases in Ghana 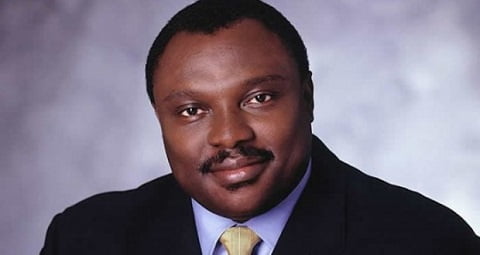