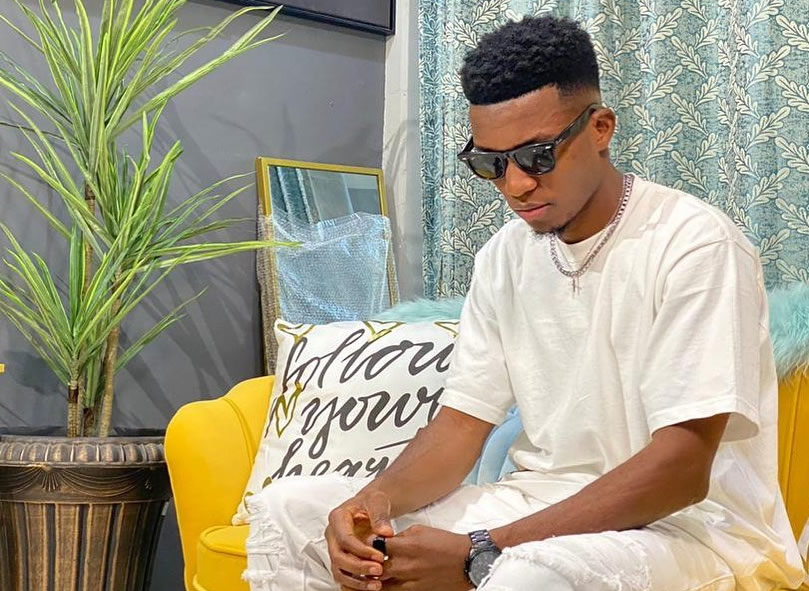 In commemoration of his 32nd birthday, award-winning musician and rapper, Kofi Kinaata has released another banger dubbed “Have Mercy.”

The song chronicles the daily struggles of a hustler, thus Kinaata prays to God to “Have Mercy” and help him overcome them.

Many would wonder why the artiste took this step on a special day as his birthday.

Explaining the rationale for the release on his birthday, the artiste stated on the Super Morning Show, on Friday that, “birthdays are special days. They are days of reflection. So if you’ve been monitoring, all of my songs released on my birthday are kind of emotional, deep songs,” he said.

He recounted that songs like ‘Behind the Scenes’ and ‘Thy Grace Part 1,’ “which tell true stories about my life were all released on my birthday.”

The ‘Things Fall Apart’ hitmaker, born, Martin King Arthur, has been the voice behind other great songs like ‘Susuka,’ ‘Wo Pre,’ ‘Adam and Eve’, etc.

As he marked his birthday, tons of his fans thronged social media to wish him a Happy Birthday.

The musician and songwriter, who hails from Takoradi, has therefore found his way on Twitter’s trend list.

Happy birthday brother, indeed it’s from the little things that the greatest often grows. I’m very proud of u whenever I looked back at where we came from and where u are now…Have a wonderful day #HaveMercy #WorldKinaataDay pic.twitter.com/8fPZuvobUx

With the hashtag #WorldKinaataDay trending, his fans sent well-wishes and accolades to the celebrant.