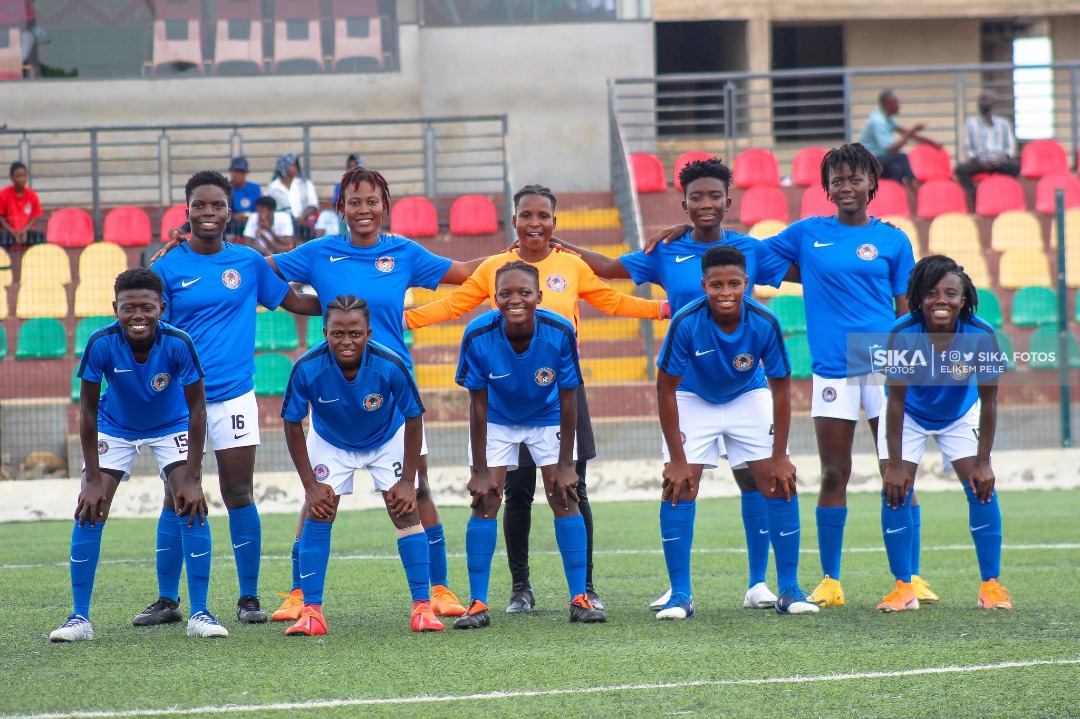 Ridge City have expressed their displeasure over recent happenings in the Women’s Division One League. The club have seen their opponents’ actions bring their last two games to an abrupt end in the division.

This is not the first time the club has been faced with such situations in the division as they suffered the same fate in one of their games during the 2021 season.

With cases already faced this campaign, the club have already registered their dissatisfaction over the persistent behaviour of some of the clubs in the league and has asked authorities to step in before the next round of fixtures.

The club, though yet to register an official complaint, showed their displeasure during Saturday’s game against Nimobi Ladies at the Madina Astro Turf.

Ridge City were three goals up in the tenth minute of the game with a brace from Dorcas Ntriwaa while Loretta Akyaa Afful added a third of the game.

Following the scoring of the third goal, Nimobi Ladies complained of injuries to the team with the game being forced to be abandoned after just ten minutes.

Though the home side took away all three points, the Panthers were quick to express their displeasure through their social media platform.

Authorities of the division are yet to respond to the incident which looks like becoming a norm in the division.

Ridge City currently occupies the top spot in Zone A of the Division One League, after picking up 21 points from their opening seven games.