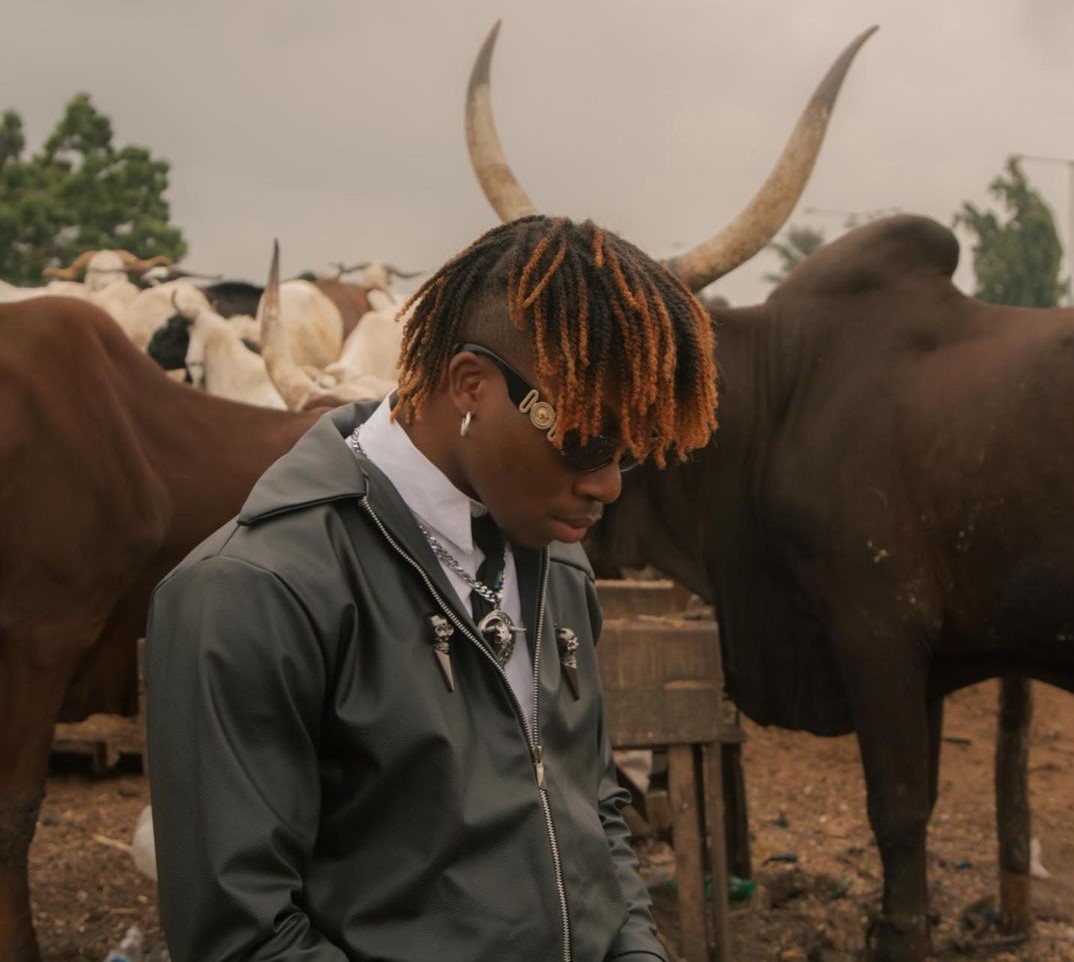 A woman suspected to be the one captured in the viral sex tape with Nigerian musician Oxlade is demanding compensation from the musician.

In leaked conversations between her and the rising act, the lady, supposedly called Tammy, is demanding about $20,000 for the damages the tape has brought her.

According to her, she has, among other things, been disowned by her family, and her close associates, including Oxlade, have been ignoring her since the clip surfaced.

Blaming Oxlade for putting her in such a position, she wrote to him on Snapchat, “you are turning me into a monster. I am happy to turn; you are wicked; my fam disowned me.”

Later in a WhatsApp chat, she expressed her displeasure about being ignored, but Oxlade, in turn, said he was not having an easy time either.

However, a disgruntled Tamara told the musician, following the disruption the leaked tape had brought into her life, she would like to travel and begin life anew.

Although Oxlade offered to pay for her flight to Ghana and give her monthly upkeeps, Tamara demanded more.

“I want $20k. My life is more or less ruined. I need to move to a new city and country at this point. Rent a place. If we are being honest, I deserve more than that,” she wrote.

But, reacting to her demands, a baffled Oxlade said he did not have that much money to spare.

“How do I make up to $20K How? Where?” He quizzed. He noted that after the tape was released, the work he has put in to get to where he is seems to have gone down the drawn.

But Tammy was not moved by Oxlades’s plea.

Oxlade went viral on social media on February 9, after a video purporting to be the Afrobeats singer, known in real life as Ikuforiji Olaitan Abdulrahman, supposedly having sex with a lady broke the internet.

The alleged tape, which was reportedly leaked on Snapchat, made its way onto the micro-blogging site shortly after it went viral.

A week after the tape was released, Oxlade apologised to the young lady seen with him in the video. He stated that the young woman did not deserve this type of exposure she’s been forced to deal with.

He noted that he could not put his private business out; hence it is unfortunate things turned out the way they have.

Meanwhile, Tammy said she deserved more than the $20,000 she has requested in separate chats with another acquaintance.

She stated that not only did Oxlade record the videos without her consent; it was also released.