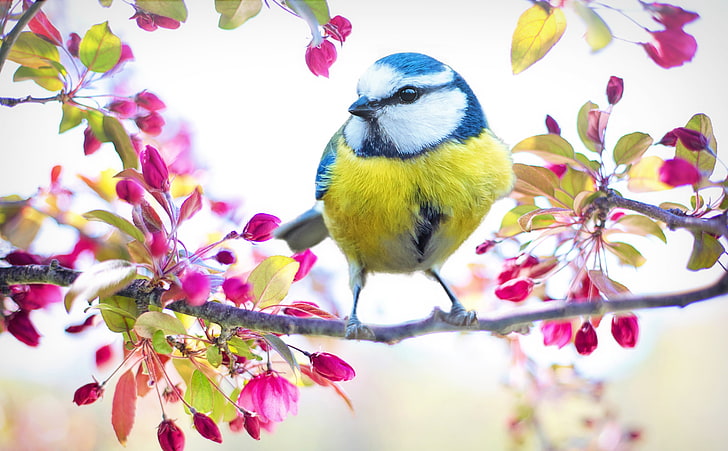 Stirring from sleep, I heard the chirp of the birds in the distance. I was soothed by the sound of freedom in their singing. They sounded happy. It was inviting. As I lay there, the warmth of the early morning sun caressed my face in a way I’d never experienced before. I felt grateful to be alive.

One after another, my senses began to return but my eyelids refused to part. Instead, my hearing got sharper and the chirping of the birds pierced my eardrums until I was annoyed by it. Then I started to smell the earth. It felt very close, so close I could actually taste it in my mouth. I repeatedly stuck out the tip of my tongue and spat out some grains. I tried to wipe off the sand from my mouth but my hands were restrained behind me. Then came vibrations that reverberated furiously through my entire body. Alarmed, I attempted to sit up, while still trying to open my eyes.

Vague memories of the events of the night before came to me in pieces. Momentarily, I forgot the quandary I was in. That was some party, though. Jenny promised and she delivered. Half of the people who came were total strangers. A little odd I thought, but we are all strangers to someone in this world, are we not? She didn’t seem to care, so why should I? I was there to party, and nothing was going to stop me. Maybe I had had a bit too much to drink because everything after the dance with Jenny and her presumed boyfriend was a blur.

A sharp pain shot through my head and brought me back to reality. I wiggled myself into an upright position, making use of every muscle I could muster in my body while fighting off a thick layer of sticky soil. What was going on? Where was I? “Hellooo hellooo!” I screamed. Nobody answered. The vibrations became stronger and more furious. “Please, somebody help me!!!” I pleaded as loudly as I could. “Obi mboa me oo,” I cried. But I got nothing, not even an echo in response. The happy chirp of the birds had given way to the thumping of my heartbeat in my ear.

I wanted to get up but I didn’t know how. My hands were still tied behind me, as were my legs. I couldn’t get up. Every time I tried, I fell flat on my face back into the dirt. Is this how I die? I asked myself. I sat there for some time trying to figure a way out. After a while, I settled on a plan of action. If I couldn’t get up on my feet, the next best thing I could do was crawl. Crawl where? I couldn’t see which way went anywhere.

Nonetheless, I dragged myself along the floor on my stomach as a worm would, propelling myself forward with my knees. After going a few meters, the earth suddenly sloped. I tumbled and rolled uncontrollably down the steep gradient until my fall was painfully broken by what felt like a tree. This sent a paralyzing jolt through me. I lay there motionless for about a minute and decided that I needed to get the blindfold off before I could do anything meaningful to help myself. I felt my way back to the tree and rubbed my temples against its trunk.

After a couple of painful scrapes, I managed to pull the right side of my blindfold down. A few more interactions with the tree bark and it came rolling down my face until it hung around my neck. My face burned. That tree bark gave me all the exfoliation I would ever need in life! It felt like I had put my face through a grater, but at least I could see. Although in that instance wished I couldn’t!

The writer, Winifred hMensa, is a writer, poet, and pocket philosopher.