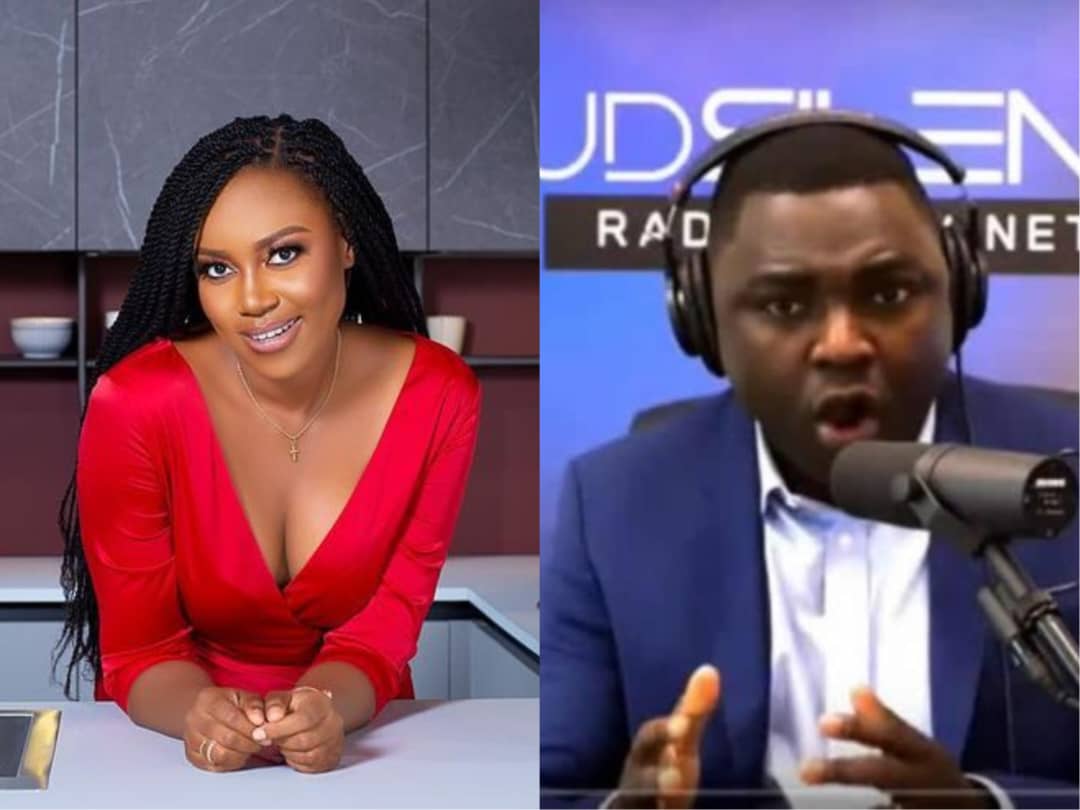 CEO of YN Productions, Yvonne Nelson, says she does not know who Kelvin Taylor is.

This comes after Taylor went hard on Yvonne on one of his episodes of the ‘With All Due Respect’ show, accusing her of being a “hypocrite,” following her recent complaints on social media about the hardship in the country.

According to him, Yvonne chooses to limit expressing her frustration about the economy to the use of words during NPPʼs tenure, but backs her complaints with actions during NDCʼs rule.

For this reason, he thinks the actress isn’t being objective enough.

Kelvin Taylor is a US-based Ghanaian media personality and the founder of ‘Loud Silence Media’ — a controversial platform that addresses Ghanaian political and societal issues.

Taylor built his following on social media through his usual tirade style of presentation, being explicitly candid about the “inactions” of politicians and public figures in Ghana.

Yvonne Nelson has been complaining about the recent increment in fuel prices, implementation of E-levy, bad roads and unstable supply of electricity, among other issues.

“I don’t know who Kelvin Taylor is. Who is he?” she quizzed.

This came as a surprise to many listeners and viewers who followed her interview on Hitz FM on Thursday.

Meanwhile, Yvonne Nelson recently expressed intentions to embark on another ‘dumsor’ demonstration. But she is waiting on her “best friend,” movie actor and politician John Dumelo, among others, to give her the nod because “she cannot do it alone. I need support,” she told Andy Dosty on Daybreak Hitz.