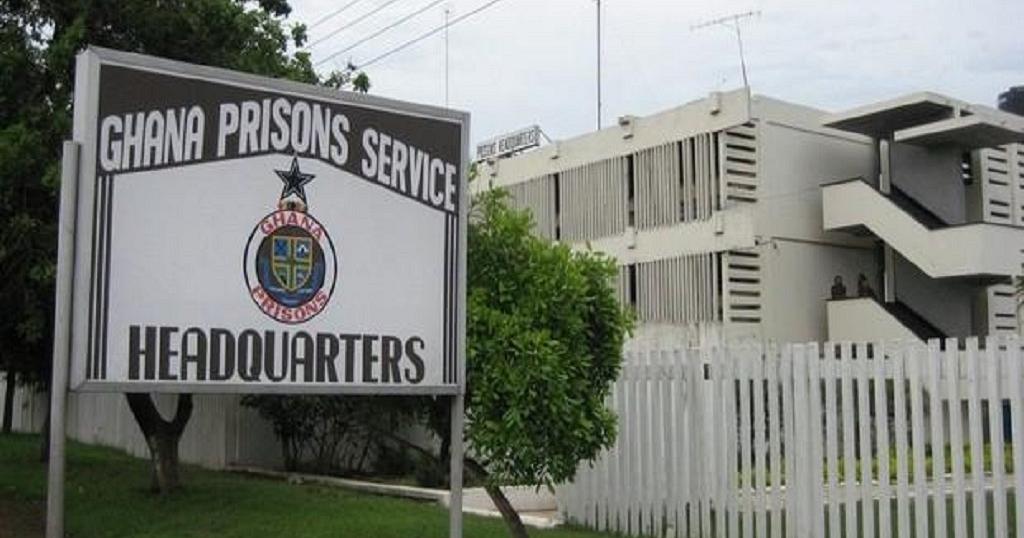 The Prisons Service says it has begun investigations into the circumstances that led to an accidental discharge of firearms at the Accra Law Court Complex on February 23.

In a statement issued by the Chief Public Relations Officer, CSP Courage Atsem, on Thursday, the Service indicated that an officer who was injured in the process is currently responding to treatment.

The Service, therefore, assured the public of its readiness to put measures in place to prevent such occurrences in the future.

“In the early hours of Wednesday, February 23, 2022, the criminal court 5 of the Accra law court complex witnessed an unfortunate incident of an accidental discharge of a firearm by a prison officer, thereby injuring his foot in the process. The affected officer is receiving treatment at the police hospital and is in stable condition.

Meanwhile, the Ghana Prisons Service has commenced preliminary investigations to unravel the circumstances that led to this unfortunate incident.

“The Prisons Administration wishes to assure the general public and all stakeholders, especially the judges and clients of the law courts, of our commitment to promoting public safety.

“Proactive precautionary measures have thus been put in place to forestall the recurrence of such an unfortunate incident,” the statement disclosed.

The Service has directed all armed men to be detailed and remain outside the courtroom in the interim.

Also, the team lead is to at all times conduct safety checks on all weapons before entering the court premises.

All officers assigned to handle weapons must constantly undergo medical assessment on their emotional and mental status.

A shooting incident at the Accra High Court on Wednesday ended the trial proceedings involving the kidnappers of Canadian girls.

The presiding judge at Criminal Court 5, Justice Lydia Osei Marfo, was then compelled to suspend proceedings after a misfire from a prison warden.

The accidental discharge created fear at the court, with people fleeing for safety. The prison officer guarding the suspects was severely hurt and was rushed for treatment.