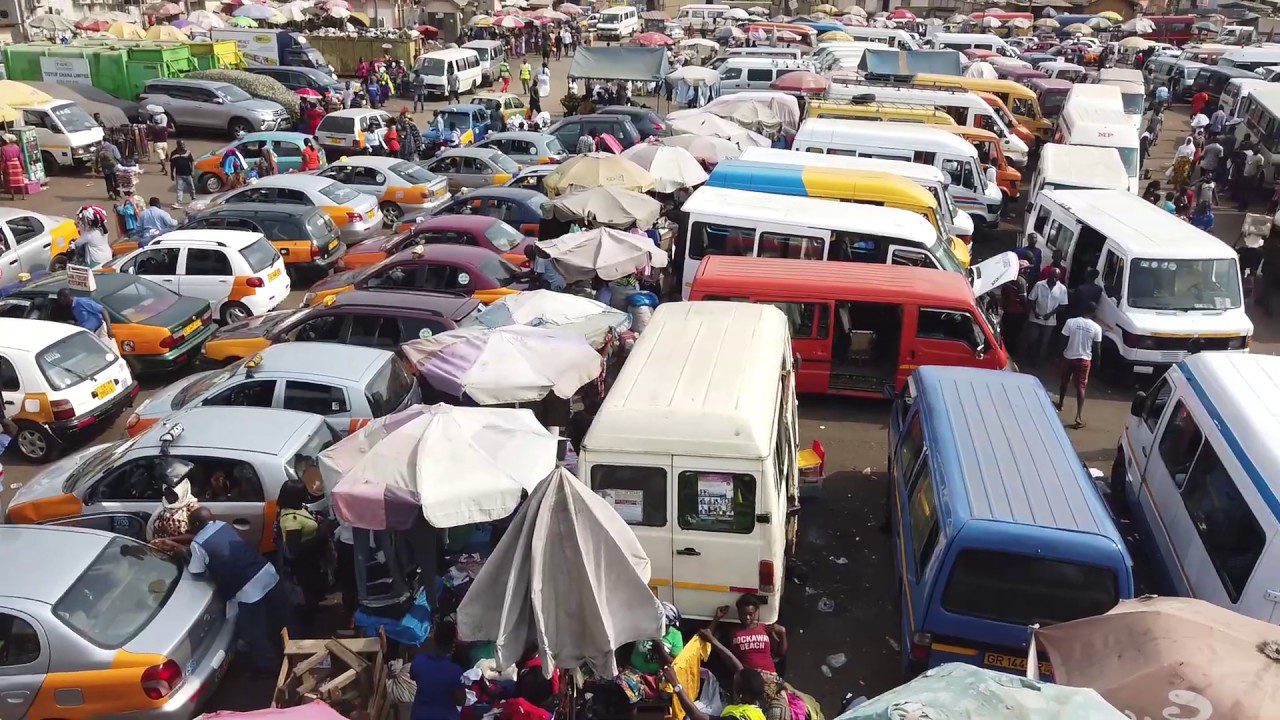 The Ghana Private Road Transport Union (GPRTU) has declared its willingness to decrease the prices of transport fares once fuel prices are significantly reduced.

“Have you ever experienced a significant reduction in fuel prices in this country before?” he asked the co-host of the Super Morning Show, Kojo Yankson on Tuesday.

“I have witnessed an instance where fuel price was increased to 20 or 30 pesewas per liter but only 1 or 2 pesewas was reduced. Is that significant enough? If they do [reduce the fuel prices] we shall also do the same [to the transport fares],” he maintained.

He made the comment as part of discussions on the recent upward adjustment of transport fares.

Mr. Imoro acknowledged that his outfit is very much aware of the unrest and the agitations from the public domain following the increase in the transport fares.

He mentioned that if government is able to adjust the current price of fuel which stands GH₵11 per liter to about GH₵8, the drivers will be able to reduce the fares.

“We normally look at the fuel prices, spare parts, and then the economic conditions as well. We are also Ghanaians, we pay taxes for nation-building. So we have to consider all these factors so we can all be happy,” he said.

“We are much aware of the agitations and the unrest from passengers but we don’t blame them.

He also commented on the Ghana Road Transport Coordinating Council (GRTCC)’s directive to the public to disregard the new fares.

Earlier, GRTCC issued a release asking the public to disregard the 20 per cent fare increment imposed by the GPRTU and other unions.

According to GRTCC, no single union has the mandate to determine the percentage increase in fares.

But Mr. Imoro further noted that “we blame the GRTCC because when we came out with the 20% they also came up with a counter which was just unfortunate that was why at the sitting with the Transport Ministry, we said we don’t want to sit with them. Drivers are suffering and we have to fight for our rights and they see nothing wrong with it, we decided not to sit with them at the table.”