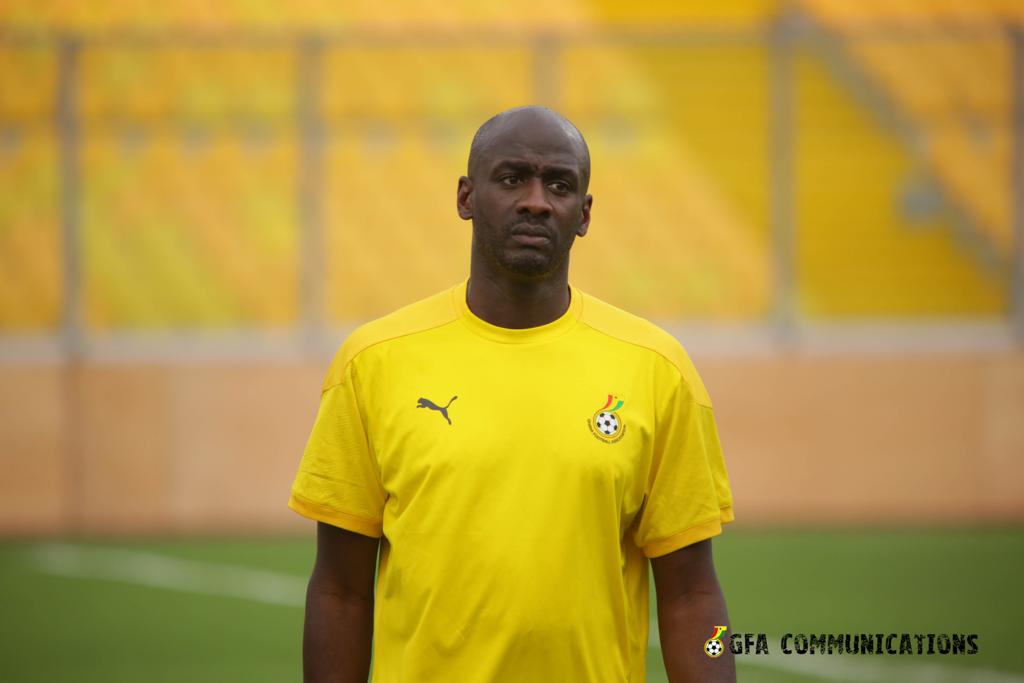 Ghana Football Association General Secretary, Prosper Harrison Addo, has revealed they are working on reinstalling Coach Otto Addo as Black Stars coach ahead of the 2022 World Cup in Qatar.

The country’s football governing body remains keen to prolong the stay of the Dortmund scout trainer with the 2023 Africa Cup of Nations qualifiers approaching.

Ghana was placed in Group E, alongside 2019 debutants Madagascar, 2010 hosts Angola and the Central African Republic for the continental event to be staged in Ivory Coast.

“Engagements are going on and once conclusions are reached, we will announce it to the generality of Ghanaians. We know this is one of the key things we need to conclude and to move on to other things and so work is ongoing,” Prosper told JoySports

“There is no use in saying too much when we can just wait and get the full blessing or otherwise and then we can inform Ghanaians appropriately. Once concluded, immediately, we will announce to Ghanaians and then move on,”.

When asked about the futures of the three-man who supported Otto Addo – Chris Hughton, Didi Dramani and George Boateng, Addo replied, “Everything about the technical team of the Black Stars.”

There has been a groundswell of agreement, including the president of Ghana, Nana Addo Dankwah Akufo-Addo, for Addo and his ‘three wise men’ to be retained and lead the team to the Mundial at the very least following their heroics in eliminating arch-rivals Nigeria and booking a place for the Black Stars at the global showpiece.