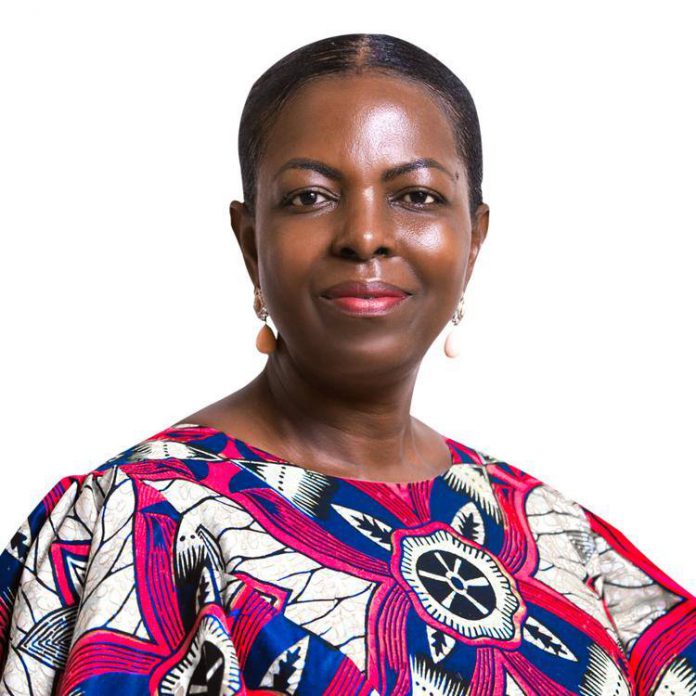 Member of Parliament for Ayawaso West Wuogon Constituency, Lydia Seyram Alhassan has indicated the importance of unity among party members as a vital ingredient for the New Patriotic Party (NPP) to succeed in its quest to breaking the eight agenda in the 2024 elections.

She has called on both those who will emerge as victors and losers in the party’s ongoing internal constituency elections across the country to unite for the grand agenda ahead.

Madam Lydia Alhassan who was speaking at the sidelines on the Ayawaso West Wuogon Constituency election held on Sunday where she urged all to set the ball rolling by telling the success story of the party and government to all and sundry in every nook and cranny.

The Ayawaso West Wuogon lawmaker who is also the First Deputy Majority Chief Whip in Parliament insisted that breaking the Eight will not be a funfair for party members hence the urgent need for unity.

“We tell them that we have to set the ball rolling, it’s not going to be an easy task. It is a hard one ahead of us and they should be ready to work. It’s not going to be funfair, to break the eight, we all have to come together. The only way we can move forward as a party to achieve the success that we have is for us to come together as one people. So we need that unity, no division.

The governing New Patriotic Party has vowed to make history by breaking the eight-year cycle of changing a political party in government at the polls since the promulgation of the 4th republican in the constitution.

According to the NPP, it is fulfilling its promises to the people of Ghana as the only way for the party make history come December 2024.

Send your news stories to [email protected]mail.com and via WhatsApp on +233 244244807
Follow News Ghana on Google News