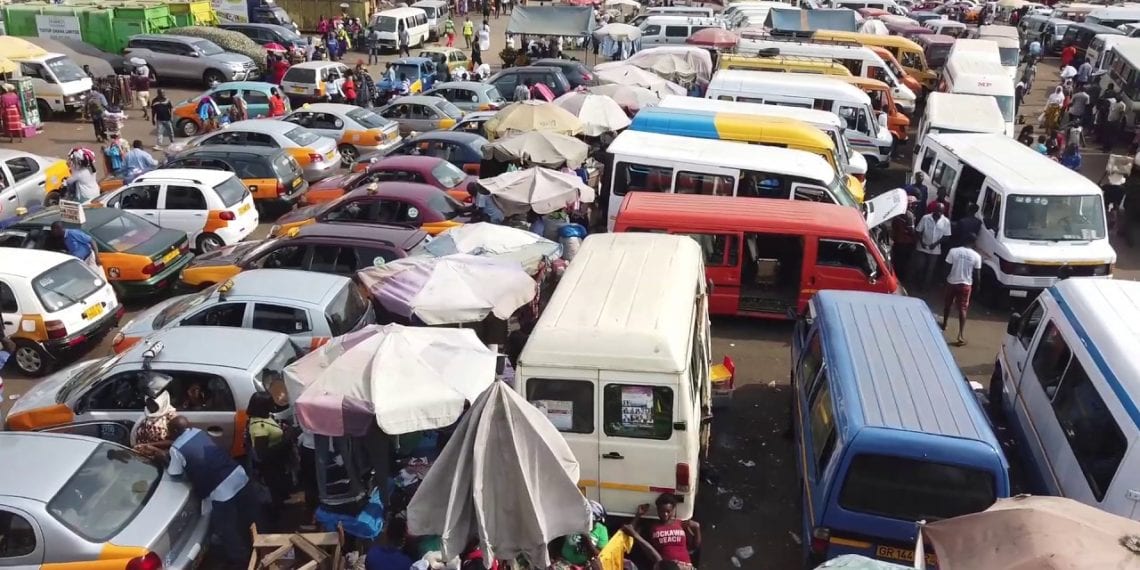 A member of the communications team for the Ghana Private Roads and Transport Union (GPRTU), Samuel Amoah has refuted claims of a supposed 30% increment in transport fares from Monday February 7.

Speaking on JoyNews’ Newsnight on Monday, Mr. Amoah said the Drivers Union has not implemented the 30% increment on transport fares.

He explained that the Union has not come to a conclusion on the matter therefore the increment cannot apply on the reported date.

“Let me use this opportunity to tell all your viewers most importantly the drivers that we have not increased the lorry fare by 30% and it is not starting today,” he stated.

He further demanded that the drivers maintain the previous fares and not apply the 30% increment, adding that when the 30% is applied, it would only bring about “confusion and problems.”

This notwithstanding, Mr Amoah called on the public to expect an increment in the transport fares by the end of February.

His comment comes after members of the various drivers’ unions threatened to increase transport fares but held back their plans after engagements with the government.

The current decision to increase fuel prices follows a meeting between some 16 transport unions on Thursday, February 3, 2022.

The meeting was to discuss the recent increment in fuel prices, and the accompanying impact on commercial transport operators.

Meanwhile, the Unions are still in a meeting with government.