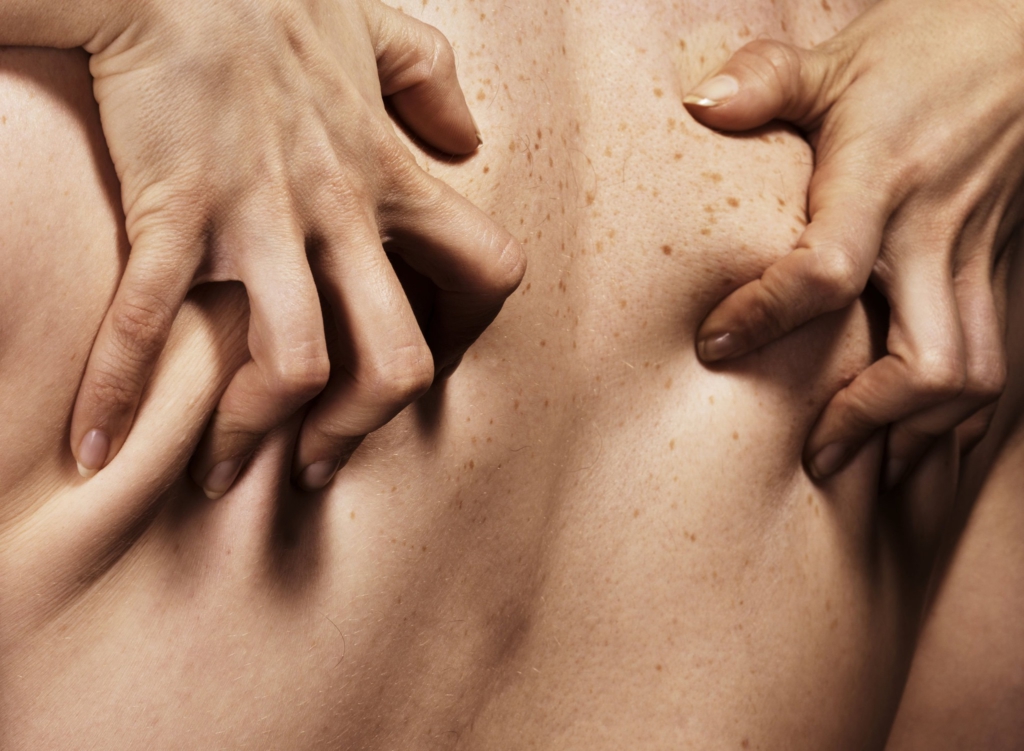 An ardent listener of Joy FM says most women fake orgasm during intercourse because they want their partners to feel good.

Speaking on the Super Morning Show, on Friday, Akosua, who called from Achimota stated that although women want to feel good in bed as much as men do, they mostly feign orgasm because their partners do not listen when they talk about their sexual needs.

“We fake it because we want our men to feel good. We want to feel good as well, but they wouldn’t listen. You want to teach your man ‘go it this way,’ and he wouldn’t listen. He’ll even question you on where you learnt that from and who is teaching you this or how come you know all this,” she said.

She said this as part of conversations that centered on ‘The Elusive Female Orgasm: Fake It or Make It?’

Akosua added, “it’s all about communication, but the men are not willing to listen because of their ego. It’s like you’re brutalising his ego. You want to teach him but he wouldn’t listen. The sex is whack, but you can’t tell him because he is not ready to listen so you just keep quiet and fake it and that makes him feel good but within you, you know that you can’t live like this forever. And he’s cheating as well that’s the most annoying part.”

In spite of the numerous health benefits of orgasm (including pain relief, cancer and heart disease prevention, fertility, immune booster, improved sleep, and anti depressant), research has revealed that most women do not usually reach orgasm during intercourse. They only fake it.

This indicates that women are getting far less satisfaction from sex than men.

Also, a 2010 study revealed that up to 80% of women admitted to faking orgasms. Could this be the reason why men are oblivious of their poor performance in bed?

Why do women prefer to fake an orgasm than give honest feedback to their men about what they want out of lovemaking?

Do men actually know how woefully they are failing at satisfying their women? Do they prefer honest feedback, or would they rather be lied to? What is the problem here?

Providing answers to these questions, Akosua noted that the prevailing situation is the result of poor communication on the sexual needs of spouses. She blamed the situation on men.