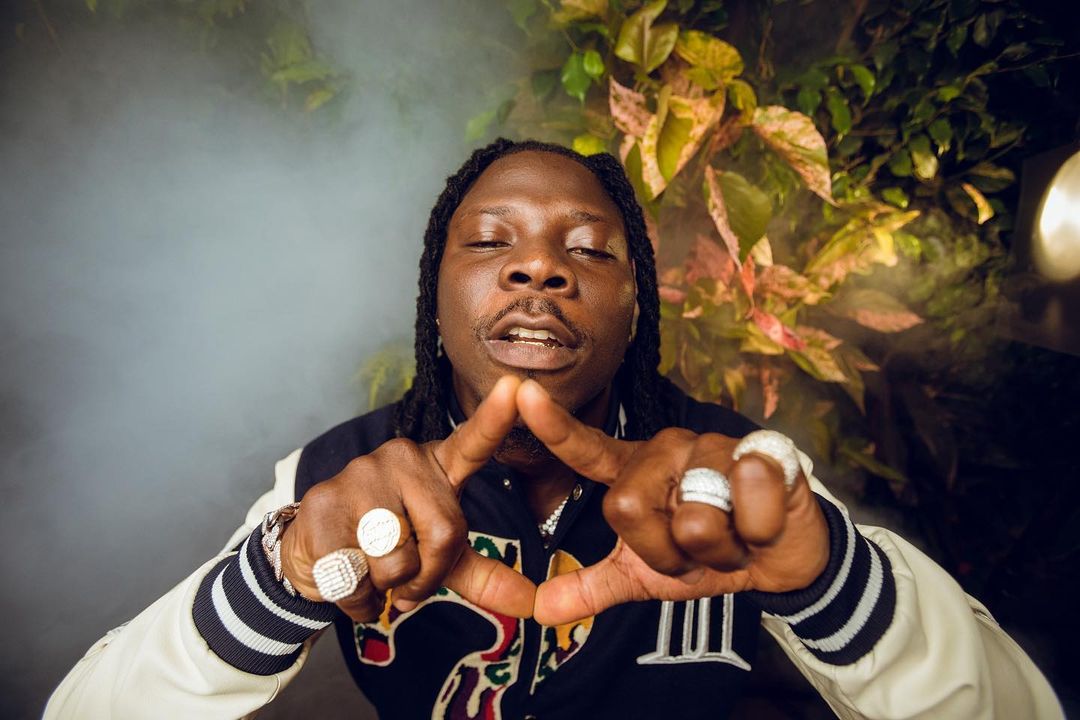 Defjam Recordings Africa has disclosed that it is committed to making Stonebwoy a global brand.

The revelation was made at the unveiling of Stonebwoy as a new signee to the label owned by Universal Music Group.

The event took place at the Movenpick Ambassador Hotel, on Thursday, May 5, 2022.

Speaking to the audience, DefJam representative at the presser, Lerato Masepe, disclosed the company’s goals for the dancehall artiste, mentioning global show performances and recognition as examples.

“So the goal is to headline the biggest global concerts and be a household name” he revealed.

Stonebwoy appears to be in sync with his new label because he believes it’s been long overdue for A-list artiste like himself to go global.

“Sarkodie, Shatta Wale and I should have been global brands by now” he stated.

The Bhim Nation president is expected to release three studio albums while signed on to the DefJam Recordings Africa.

Earlier this week, he released a new single, Therapy, to briefly announce his new deal with DefJam.