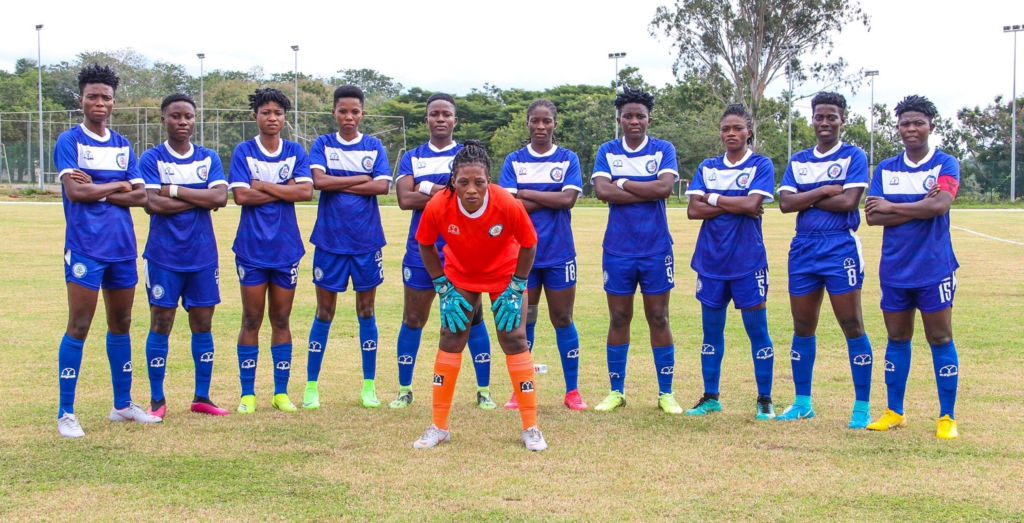 Ghana Women’s Premier League champions, Ampem Darkoa Ladies, will look to get a step closer to achieving their target when they face Ivory Coast’s Africa Sports in the semifinal of the ongoing WAFU Zone B Women’s Champions League qualifiers.

Ampem Darkoa progressed to the last four of the competition after picking up seven points from three games against Burkina Faso’s USFA, Bayelsa Queens of Nigeria and Athleta FC from Togo.

The Ghanaian side finished second in Group B and face Africa Sports D’Abidjan, who were winners of Group A.

Ampem Darkoa Ladies are yet to concede a goal in the tournament after three games while they have scored four times.

Africa Sports also won all of their two games in the group stage and will look to continue that streak when they face the Nana Mma ladies.

The game is scheduled for a 15:00 GMT kickoff at the Stade Yamoussoukro.

The winner of this fixture will go head-to-head with the winner from the semifinal 2 game between Bayelsa Queens and Espoir FC, with the first-placed team heading to the CAF Champions League to be held in Morocco.