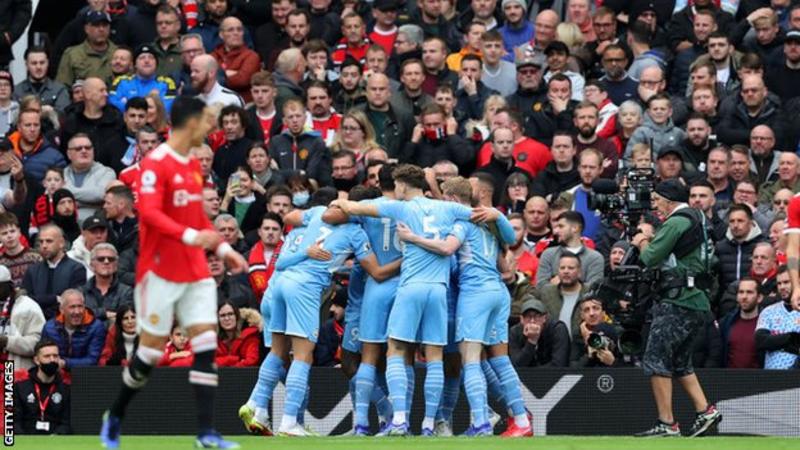 Two students are feared dead and several others injured following a violent students’ strike at Gulu Central high school in Gulu on Sunday night.  The students rampaged after the school management refused to broadcast a live English premier league match between Manchester City and Manchester United.

The game, which started at 7:30 pm ended 4-1 in favour of Manchester City. Alfred Otema, the Bwonagweno village local chairperson where the school is located told URN that unrest at the school started when the students started pelting the roof with stones demanding that the match be broadcast.

He says that some students leaders, security guards and teachers attempted to calm down the students in vain, prompting the management to calls in the police. He says that the situation escalated when rowdy students charged towards the police officer who responded by firing teargas.

According to Otema, this didn’t help, forcing the police to call in the army for support. The joint security then used live ammunition, hitting two students. He explains that one of the students who was shot had climbed a mango tree in the school compound while the other was running for dear life.

The identities of the two students were not readily available by the time of filing this story.  One of the neighbours of the school said that the rowdy students continued pelting the school premises with stones and destroyed the school bush.

He said that several students sustained deep cuts and wounds and were profusely bleeding while trying to jump over the barbed wire fence. He noted that two girls fell unconscious in front of his door as they tried to evade arrest during the commotion, which lasted over two hours.

Established in 1988, Gulu Central high school is privately owned by Dr David Onen. It is one of the leading mixed-day and boarding schools in northern Uganda.