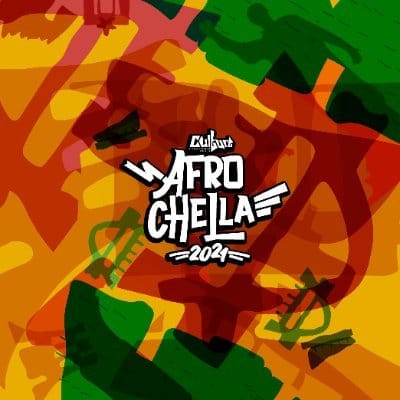 It is the last month of the year and Twitter has been buzzing as you would have noticed. A lot has been happening by way of the latest news in music, movies, sports, entertainment and more on Twitter. There is a lot of entertainment stories and here is a recap of this week’s stories making it on TwitterGhana

@TwitterGhana is finally here! The launch of the first dedicated handle in sub-Saharan Africa is aimed at elevating the best of Ghanaian conversations on Twitter. @TwitterGhana will curate and hold conversations, while reacting to trends and queries, with good-natured humour and in language that’s unique to Ghana’s vibrant Twitter community. Since going live with the handle, there has been a general good vibe as Tweeters engage with the hashtag #TwitterGhana. In case you missed the announcement, here is the big  Tweet.

Twitter brings tweets to life with giant billboards in Accra

Accra witnessed creativity at its best with what Twitter pulled off on Monday! People across the city saw some of the funniest and relatable tweets pop up on billboards at various locations in Accra; seen on this Thread. People on Twitter have been sharing their reactions, including Rapper and songwriter M.anifest who has a Tweet featured among the billboards. In a Tweet, he couldn’t help his excitement saying, “When TwitterGhana makes your Tweet a billboard”. Have you spotted any of the Tweet billboards yet? Let us know what you think?

International Superstar Stonebwoy a.k.a 1GAD is the first-ever artist to be hosted on #TapInWith by TwitterMusic, a new series of conversations to be hosted on TwitterSpaces. This coincided with activities marking the celebration of the newly launched official handle @TwitterGhana. It was an exclusive and intimate conversation on TwitterSpaces which gave fans the opportunity to know more about the music star and to interact with him via questions submitted ahead of the conversation, with several Tweeting their reactions during the conversation. TapInWith was hosted by Ivie Ani who Tweeted her excitement, saying it was her first time speaking on Spaces. Here is the original Tweet announcing Stonebwoy’s appearance.

Afrochella has shared a congratulatory Tweet to bronilive for being selected as finalist in the Rising Star Challenge which provides a springboard for undiscovered musicians on the continent. The event on Monday was hosted on #AfrochellaSpaces by  YoungPrince_, with @JulsOnIt, Joeyb__ and kelvin Louhe as judges. Other artists featured in the challenge includedChoco Boy Music, Jamilla Music and Offei Music. To keep up with reactions and all the excitement, follow #AfroChellaRisingStar

After successfully launching his Shaxi ride-hailing service, award-winning Ghanaian singer Shattawalegh has joined forces with rapper Medikal to hold their own headline event – the Freedom Wave Concert. The concert will take place on Christmas Day at the sports stadium. Ahead of the event, the Dance Hall artist asked his fans in a Tweet to share a list of their favourite songs for him to perform. Follow  #FreedomWave for all the updates.