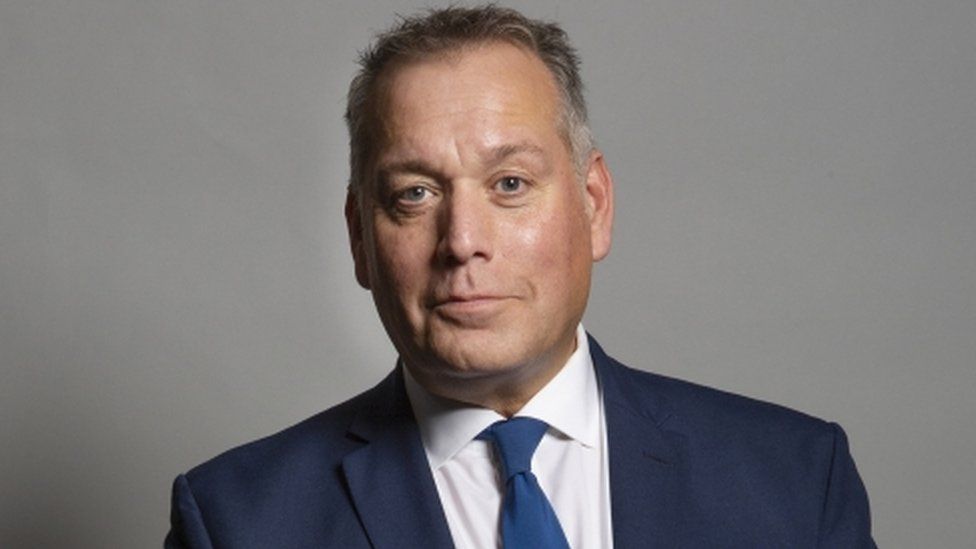 The incident was raised by a minister at a regular meeting of Tory MPs on Tuesday night, the BBC understands.

“This behaviour is wholly unacceptable and action will be taken,” Mr Heaton-Harris’s spokeswoman added.

The MP under investigation has not been publicly named and it is not known at this stage if they are a member of the government.

Mr Johnson replied that “sexual harassment is intolerable” and was “grounds for dismissal”.

At Tuesday night’s meeting, which was first reported by The Sun and The Mirror, women Tory MPs shared accounts of alleged sexism and harassment.

Labour said it would be a “sackable offence” for MPs to watch pornography in the Commons chamber.