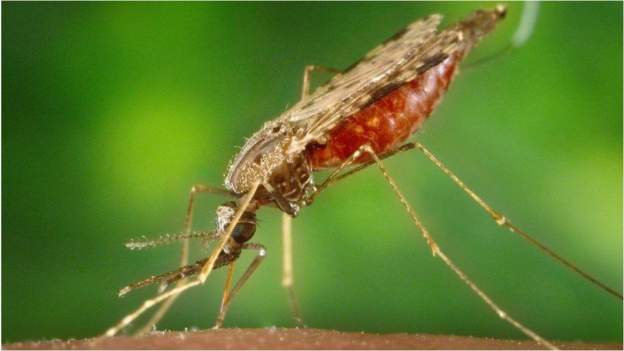 Today, a conscious effort is being made globally for continuous investment and sustained political commitment to malaria prevention and control.

The campaign against Malaria is at its peak because April 25, has been earmarked to celebrate World Malaria Day.

The theme for this year’s celebration is “Harness innovation to reduce the malaria disease burden and save lives.”

In view of this, social media users on Twitter have flooded the space with appeals to relevant stakeholders to take action in protecting the lives of many.

World Malaria Day was instituted by World Health Organisation (WHO) Member States during the World Health Assembly in 2007.

Malaria is a preventable and treatable disease caused by a plasmodium parasite, and transmitted through the bite of infected mosquitoes.

More than two thirds of deaths were among children under the age of 5 living in the WHO African Region.

In October 2021, WHO recommended the broad use of the RTS,S malaria vaccine for young children living in areas with moderate and high malaria transmission.

The recommendation was informed by results from an ongoing WHO-coordinated pilot programme in Ghana, Kenya and Malawi that has reached more than 900 000 children since 2019.

Evidence and experience from the programme have shown that the vaccine is safe, feasible to deliver and reduces deadly severe malaria.

RTS,S is an example of innovation at work and a scientific breakthrough – it is the first vaccine recommended for use against a human parasitic disease of any kind.

In Ghana, the Ghana Association of Medical Laboratory Scientists (GAMLS) has asked government to take steps to ensure the malaria vaccine is available to the target population.

The Medical Laboratory Scientists also requested that testing for malaria should be done before treatment of patients to help avoid wastage of the vaccine and other forms of treatments.