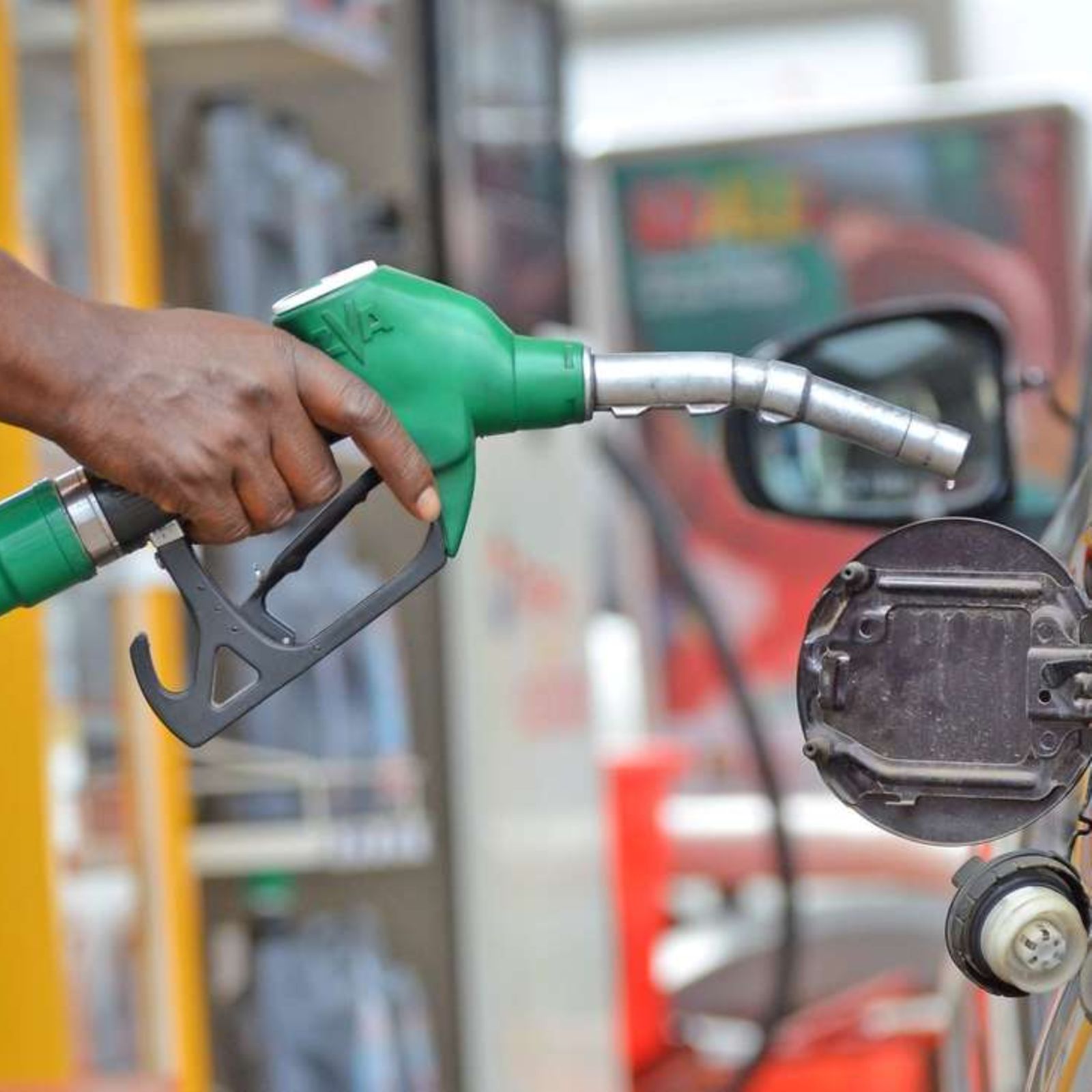 Fuel kept disappearing from a family-owned gas station in Texas and, at first, they couldn’t figure out how or why, news outlets reported.

That was until Jerry Thayil, manager of the southwest Houston gas station, took a closer look at surveillance video and spotted some suspicious activity outside the store.

“The first day, I saw there was 360 gallons that was missing. Then the next day, same thing, so we started looking at the cameras,” Thayil told TV station KTRK.

The first 360 gallons was taken on Tuesday, March 8.

Over 1,000 gallons of diesel fuel was stolen from the Fuqua Express over three days, back-to-back, Thayil told the outlet, and the same van appeared and parked over the underground storage tanks each time. Thayil estimates $5,000 worth of gas was stolen.

“The way they did it was very sneaky. They were doing it in front of so many people – so many different customers,” Thayil told WBNS.

They took the gas in broad daylight without anyone ever noticing, and without ever exiting the van.

“They had a trap door in their vehicle and they would put a hose down there and suck it out with the pump,” he told the outlet. “Each time they were there about 15 to 20 minutes … in a high traffic time.”

But the thieves weren’t done after three fuel heists — they returned for a fourth time, and Thayil recognized them, KPRC reported.

“As soon I saw him drive over the tanks, I sprinted out of the office,” he said. The van sped off as Thayil chased after it.

Thayil called Houston police about the robberies and a theft report was taken, outlets reported.

“We have bills to pay, we got employees that count on us, that need that money,” he told KPRC.

Gas prices are surging across the U.S., and the globe, due in large part to the war between Russia and Ukraine, McClatchy News reported.

Even in oil-rich states like Texas, people are paying more at the pump – more than they have since 2008 – with gas reaching around $4 per gallon.

In states like California, prices have shot past $5 per gallon, reaching as high as $7.69 in some places.

The sudden spike in fuel costs have many U.S. politicians calling for the country to reduce or eliminate its reliance on foreign nations for energy, and to become energy independent, McClatchy News reported.

While the U.S. imports a great deal of oil and gas from outside its borders, most comes from Canada, and Russian oil counts for comparatively little.