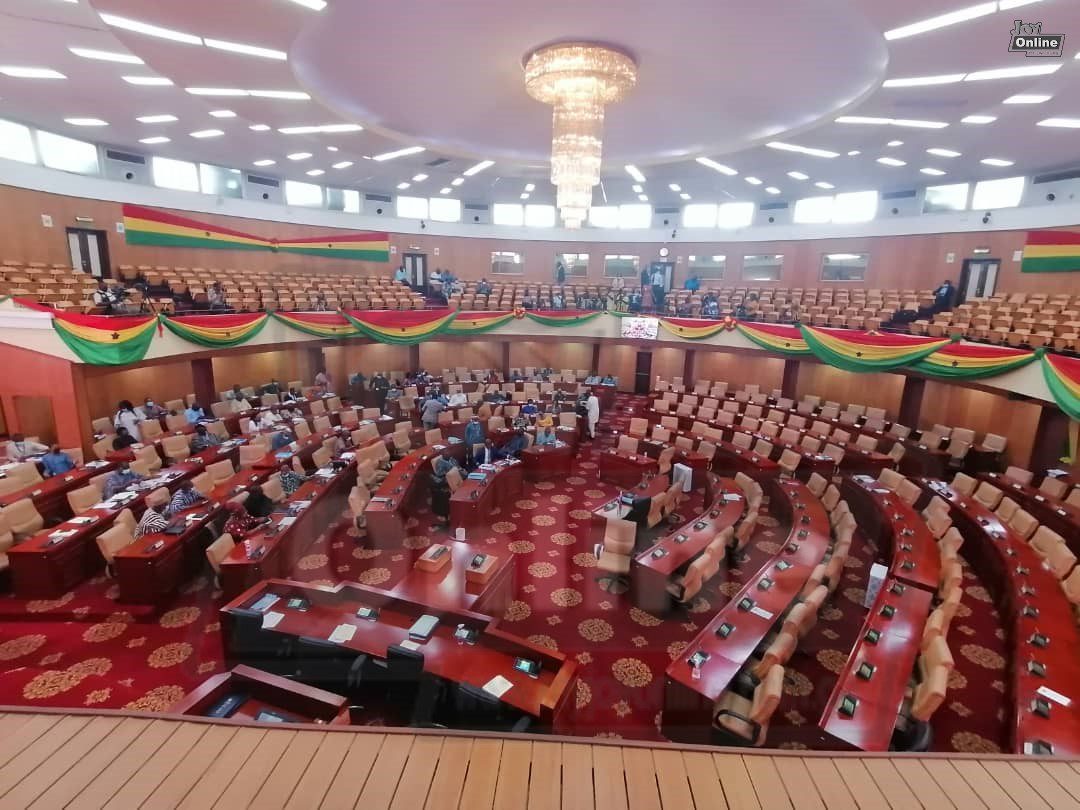 Yaw Broni Kwapong, known to the cognoscenti as the ‘Sinkhole’, Chief of Staff at the Office of the President, was fulminating with rage as he watched fellow party members and the Member of Parliament for Nissan Central Constituency on the radio. He wondered why some of their people could be so stupid sometimes. They behaved as if they also spoke from their bunghole before they thought.

The MP was saying, “Yes! The Chief of Staff gave me $120,000 to give to her to come back, and I carried it and deposited it into her account! How can she be so evil that after we have even bribed her, she would refuse to come and do her duties?”

Yaw Broni almost tore his hair out in rage and frustration as he heard his name bandied about with such carelessness. He wondered why he had made the mistake of trusting this buffoon with such a delicate task in the first place!

Indeed, this buffoon had this character of always speaking out of turn and seeking to make amends later. Finally, he lamented to himself, why in hell did I entrust such a delicate task to him.

The crisis had all begun when one of their young ministers, a lady, had decided to go AWOL, threatening to go public with party secrets.

The genesis of the matter was that a few months ago, rumours had started circulating in government circles that Ansah Kwame Atta, the brother to His Excellency, was involved in shady arms deals from South Africa that had fetched him millions of dollars.

As Deputy Minister for Internal Security, Akosua Saporo had chanced on documents that revealed that Ansah was leading the South Africans with arms and equipment into town and that his stake in the deal was worth over twenty million dollars. Worse, Ansah had salted the money away in Switzerland.

Akosua Saporo had immediately made a gamble with His Excellency Nana Sir Obrempong Ewiasewura Kwaku Atta I, Esq., QB, SAG, OBE, KFC, the President of Ogyakrom, to make a deal to have her portfolio upgraded from Deputy Minister to Minister, but His Excellency was having none of that and had promptly told her to take her documents and stuff them up where people don’t usually go.

This had set the lady off, and she had approached a few newspapers with broad hints of what she had in her possession. Whereupon he, as Chief of Staff, had sought to calm troubled waters by bringing her old lover, the loquacious Member of Parliament now sitting on TV making the situation worse, to try to calm her down.

The only reason why this man had been considered for this task was that he had once been a bunking mate of the errant Deputy Minister, who had a reputation when it came to men.

Now, here was that MP, implicating the whole Chief of Staff at the Office of the President, of all people, in a bribery scandal that could bring disrepute to the whole presidency.

What a fool, he thought. And more fool me for trusting such a delicate task to this nincompoop!

Indeed, privately, he excoriated himself for trusting such a sensitive assignment to such a well-known blabbermouth and notorious person who constantly suffered from verbal diarrhoea.

He picked up the remote control to shut off the disgusting sight, but just at that moment, the red phone rang, and he started ringing. Unfortunately, only one person rang that number, and one went running when he rang.

His Excellency Nana Sir Obrempong Ewiasewura Kwaku Atta I, Esq., QB, SAG, OBE, KFC, the President of Ogyakrom was also foaming at the mouth and shouted at him as soon as he closed the door to the Presidential Suite.

“What the hell was wrong with you sending that blabbermouth on such an important assignment? She was blackmailing us! But what this fool is doing can kill us!” the President shouted.

The Sinkhole was all apologies.

“Yes, Your Excellency. I should have known. I will instruct the party communicators that the money was just a birthday gift for one of her children,” the Sinkhole stammered.

“$120,000 as a birthday gift for a child? What is wrong with you people? Do you want people to kill us? Do you have that type of monies lying around to be gifted so carelessly? Should we create such an impression in the minds of the people of Ogyakrom? Why, why, why am I surrounded by such fools!” the President shouted.

This fictional write-up was first published in the Daily Searchlight of February 28, 2022.