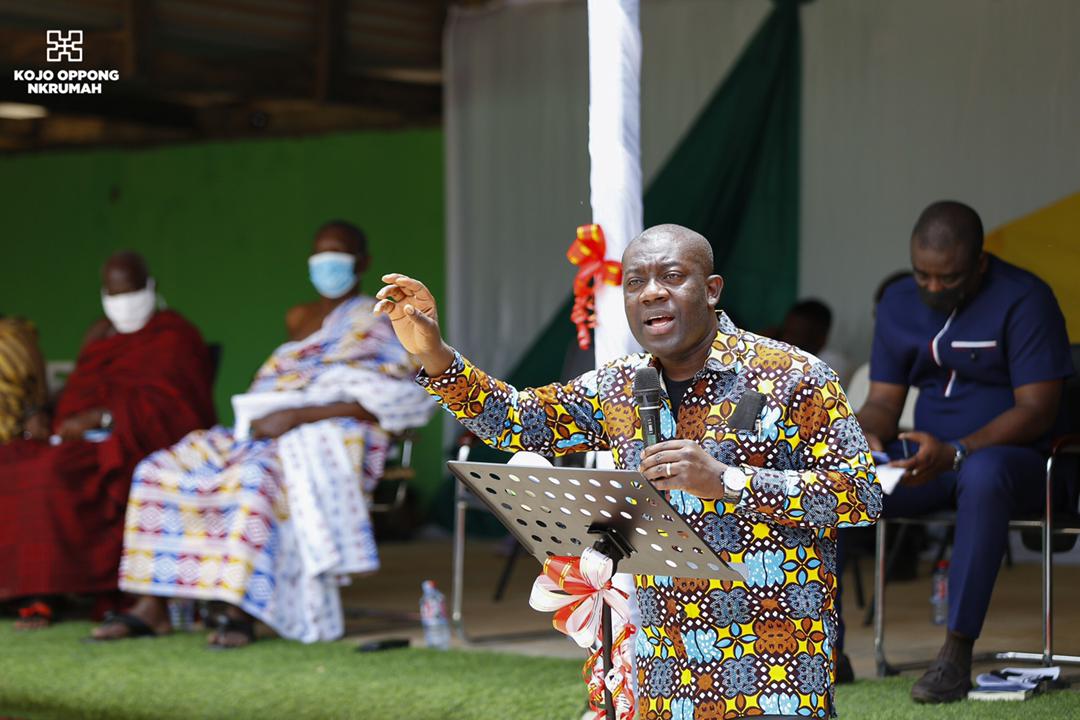 Information Minister, Kojo Oppong Nkrumah, has said there hasn’t been enough collaboration among stakeholders in the media industry.

According to him, this has affected the growth of the industry because challenges affecting the media have not been dealt with thoroughly.

Speaking at the launch of the 2022 Media Capacity Enhancement Programme (MCEP) in Kumasi on Monday, he stated that the Information Ministry, is therefore encouraging stakeholders in the media to work together to develop a capacity enhancement programme that would impact the profession positively.

The Media Capacity Enhancement Programme was held at the Manhyia Palace. The event was dubbed “Equipping the media to play an effective role in or nation building.”

Mr. Nkrumah noted that there is the need to support stakeholders in the industry to “regularly train practising journalists so their capacity is enhanced in areas of ethics, professionalism, media law, impact journalism, specialization and investigative journalism” as well as “support a coordinated mechanism for the safety of journalists.”

The Minister said the group has conducted a skills-gap analysis of practising journalists as well as developed a curriculum for training journalists.

According to the Information Minister, such a union is “refreshing”, thus he is hopeful that the collaboration among these players will last.

“The media is so delicate, leaving this task to any single group could become an undue avenue for manipulation of the media. That is why we are delighted that it has taken collaboration to bring us this far.

Without the media, it is difficult, if not impossible, for the state to inform her citizens of development in the realm and for citizens to feedback on what their priorities may be,” he added.