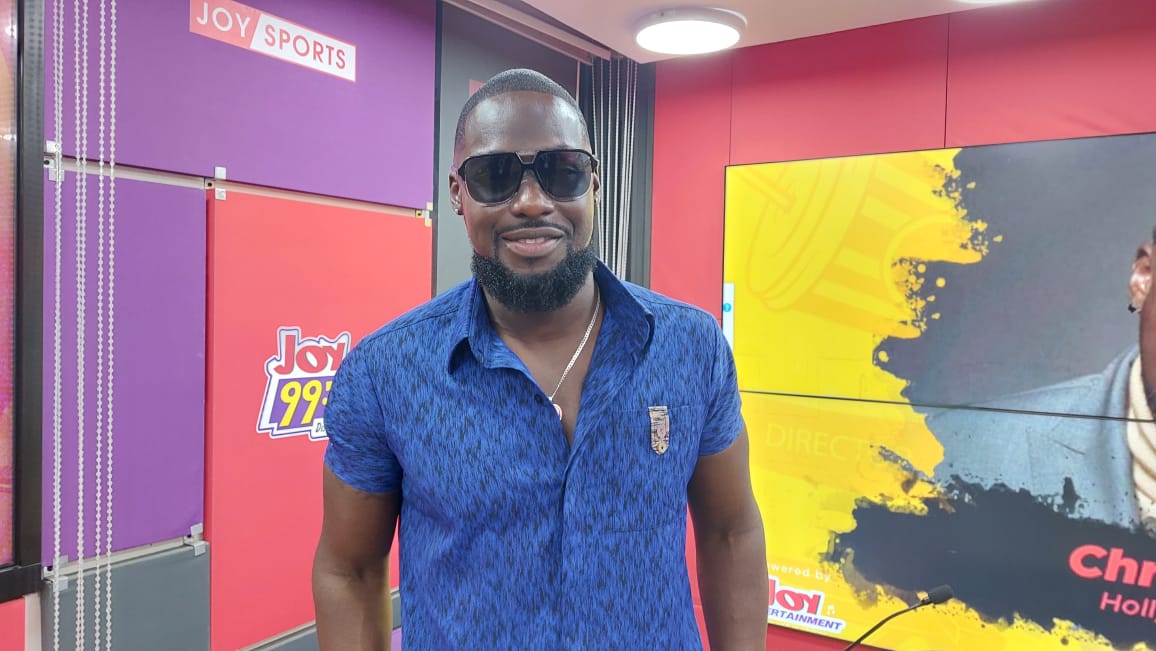 Ghanaian and Hollywood actor, Christopher Keith Nii Attoh, known in showbiz as ‘Chris Attoh’, has revealed that the last ten years of his life have been filled with vital lessons.

According to him, much as there were difficulties, he has also experienced growth.

Speaking to George Quaye on Joy FM’s Showbiz A to Z on Saturday, the television personality stated that in all of his endeavours, one of his prayers has been for God to use him to touch the world and transform lives.

“The last ten years of my life have been interesting. But what they’ve been more than anything is they’ve highlighted growth. And maybe ten years ago, if you said that I was going to go through the things that I did, I probably would have [doubted].

But experience has taught me that, sometimes you go through things not for yourself. Sometimes the testimony is for somebody else who may not be able to handle it, and you need to go through it so you can talk to them.

And one of them prayers I pray everyday is God use me. And sometimes that prayer comes with certain responsibilities. So it’s okay. I’m still here and a very big part of what I want to do with this platform is to continue to inspire people and continued to be beacon of light and hope”, he added.

Chris Attoh also revealed that in all of his endeavours, he strives to drive home the point that Ghana, as a country can also be on the map.

Touching on the Ghana movie industry, the veteran screen personality said he is optimistic about the fortunes of the industry in the years ahead.

In his submissions, he also urged the audience to discard the memories of the past, and forge ahead in order to excel in life.

“The last decade taught me that it is all about the future. A lot of people end up living in the memory of their past. And it’s really to live in imagination. Einstein did say that imaginations are a preview of things to come.

If you want change, if you want a future, if you’re a man of vision or you’re woman of vision, then you truly have to understand that you have to start living, not in the past but in the future. Wherever and whatever you want is possible”, he advised.