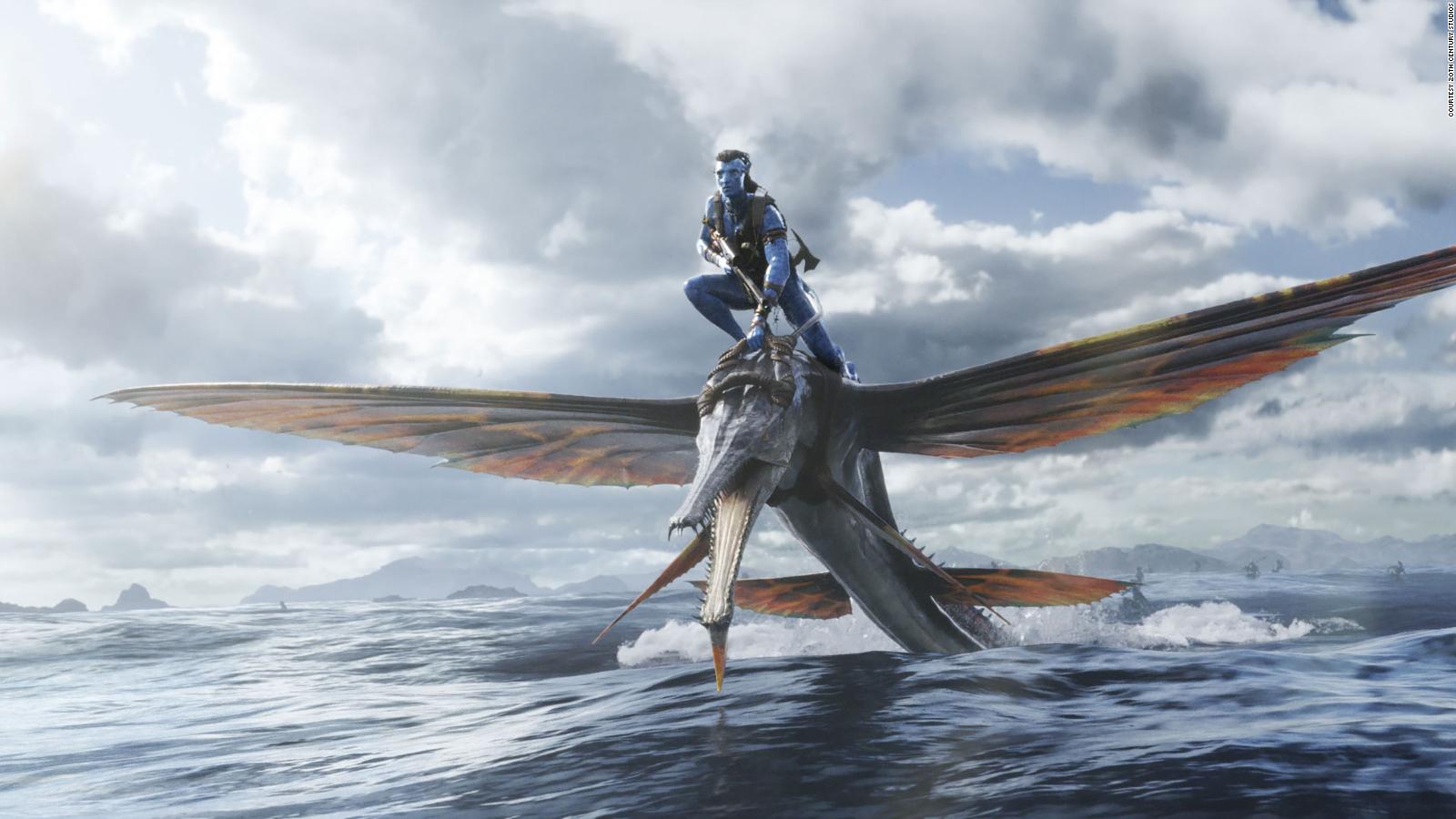 The Na’vi are back in the nearly wordless trailer for “Avatar: The Way of Water.” And based on the new footage, we can expect the lithe blue folk to fight side by side (or against) humans for the safety of their vibrant world.

“Way of Water” is the long-awaited sequel to James Cameron’s groundbreaking epic. It will premiere in December, 13 years after “Avatar” became a historic hit.

The teaser explores more of the fictional Pandora than viewers saw in the first film, though its brilliant blues and bioluminescence remain.

At the end of the clip, Sam Worthington, who portrayed protagonist Jake in the first film, cryptically assures his distressed partner, played by Zoe Saldana, that “this family is our fortress.”

Back when it premiered in 2009, “Avatar” was an inescapable phenomenon. The film was lauded for its then-groundbreaking visuals — it was one of the first films to be rendered almost entirely through hyper-realistic motion capture technology — and environmental message.

Upon its release, a CNN reviewer called it an “epochal” film and likened it to “Star Wars” (presumably Episode IV) and “2001: A Space Odyssey.” It was ultimately nominated for nine Oscars, including best picture, and won three.

“Avatar” remains the highest-grossing film of all time, earning more than $2.8 billion worldwide. (It was briefly dethroned by “Avengers: Endgame” until a theatrical re-release helped it reclaim its top spot.)

Disney, which acquired the original film’s production company, 20th Century Fox, has bet big on “Avatar” going forward: In 2017, Disney’s Animal Kingdom in Orlando dedicated an entire area of the park to the film’s fictional world of Pandora. There are also three sequels planned for release after the premiere of “Way of Water.”