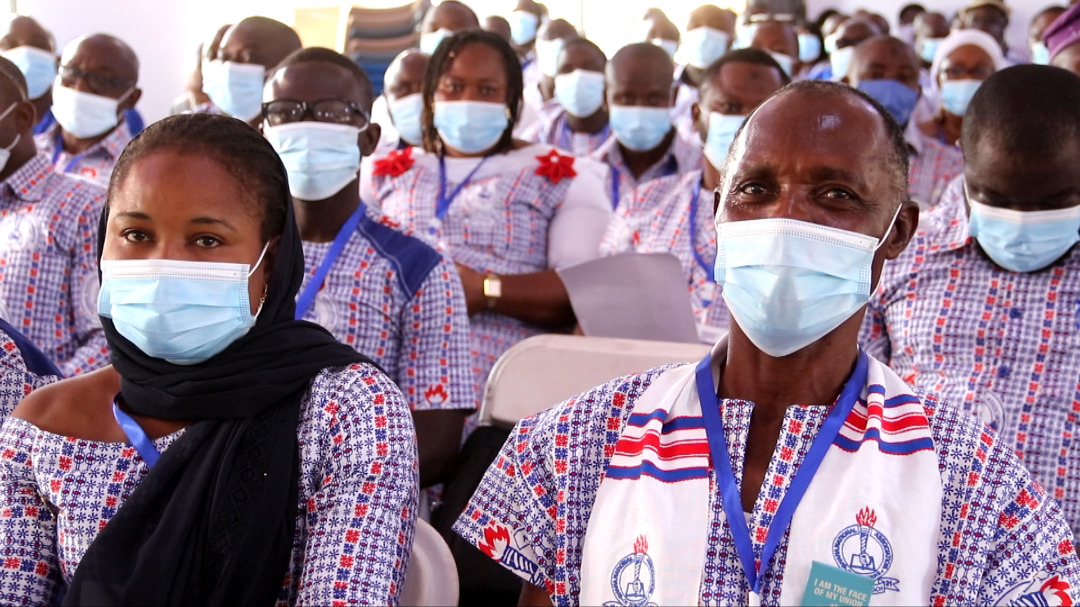 The Ghana National Association of Teachers (GNAT) has bemoaned the working conditions of teachers in the country as the nation celebrates its 65th Independence anniversary.

While wishing all Ghanaians, “especially the tens of thousands of teachers who are toiling, despite the odds, to contribute to Ghana’s development” they noted that there is much to be desired concerning their conditions of service.

“Indeed, teachers from all walks of life, in every part of the then Gold Coast, took part in the struggle to achieve independence.

“It suffices to say a lot has been achieved as GNAT and as a country, but the teacher continues to work in conditions that make it seem like the struggle for independence is still on,” GNAT stated.

According to GNAT, teachers, despite their immense contribution to development in the country still lack fundamental resources to work with.

“Not to talk about the welfare concerns within the current times,” it added.

The Association has thus made three recommendations to the government to ensure that the challenges faced by teachers in their line of duty, is alleviated.

“1. The Ministry of Education through its collaborative agencies ensure textbooks and other teacher-learning resources are provided in schools, following their absence, three clear years into the implementation of the New Education Curriculum.

“2. Foster greater collaboration among the Ministry of Education, Ghana Education Service and all Local Assemblies to address poor school infrastructure in rural communities.

“3. For Government to set the roadmap for the start of the 10,000 Housing Scheme promised by the President of the Republic during the launch of 6th Quadrennial Conference of GNAT early this year.”

They further called on all and sundry to “rally around the main objectives around which independence was achieved on 6th March, 1957.”