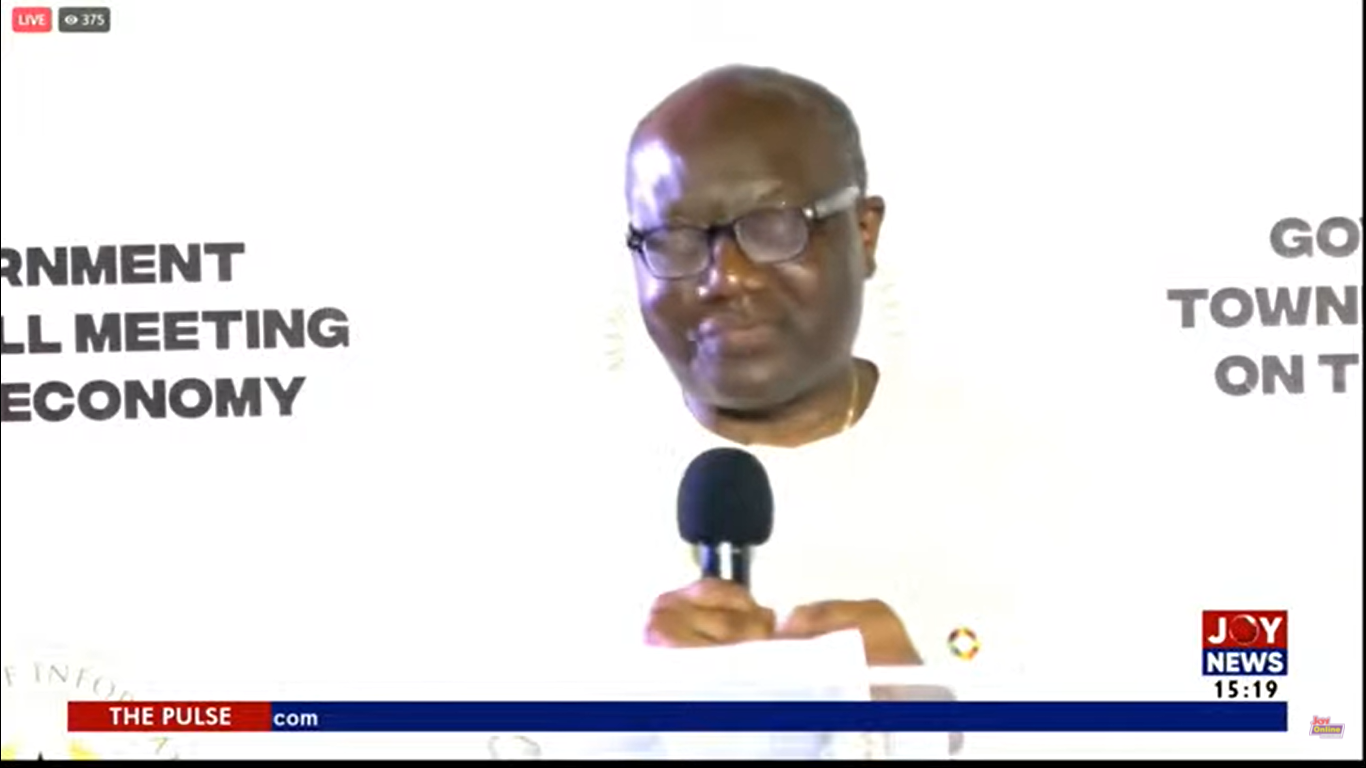 The International Monetary Fund is urging the government to urgently take some tough measures to restructure the country’s rising debts.

It follows a new assessment of Ghana’s debt position which has raised some red flags.

The Finance Ministry had said that the expansion of the Ghanaian economy by 5.4% in 2021 means the country’s debt to Gross Domestic Product (GDP) ratio has fallen to 74.4%, from the earlier 80.1%.

But the IMF maintained that the government must move quickly with some policy measures to help bring the situation of rising debt under control.

Joy Business is learning that these were some of the issues that topped the discussion during the close door meeting between the government and IMF officials during the recent spring meetings in Washington DC USA.

These concerns by the Fund requires the Ghana government to improve its revenue position or else slowdown its frequency of borrowing.

The IMF appears not convinced by the proposed measures that government is pursuing to restore stability in the economy.

However, government officials have argued that the expansion of the economy by 5.4% last year may bring the debt situation to levels that can be described as not worrying.

According to the figures from the Central Bank, about ¢730 million fresh loans were added to the total public debt stock in December 2021. The increment may partially be due to the depreciation of the cedi during the last two months of 2021, which consequently increased the external debt component.