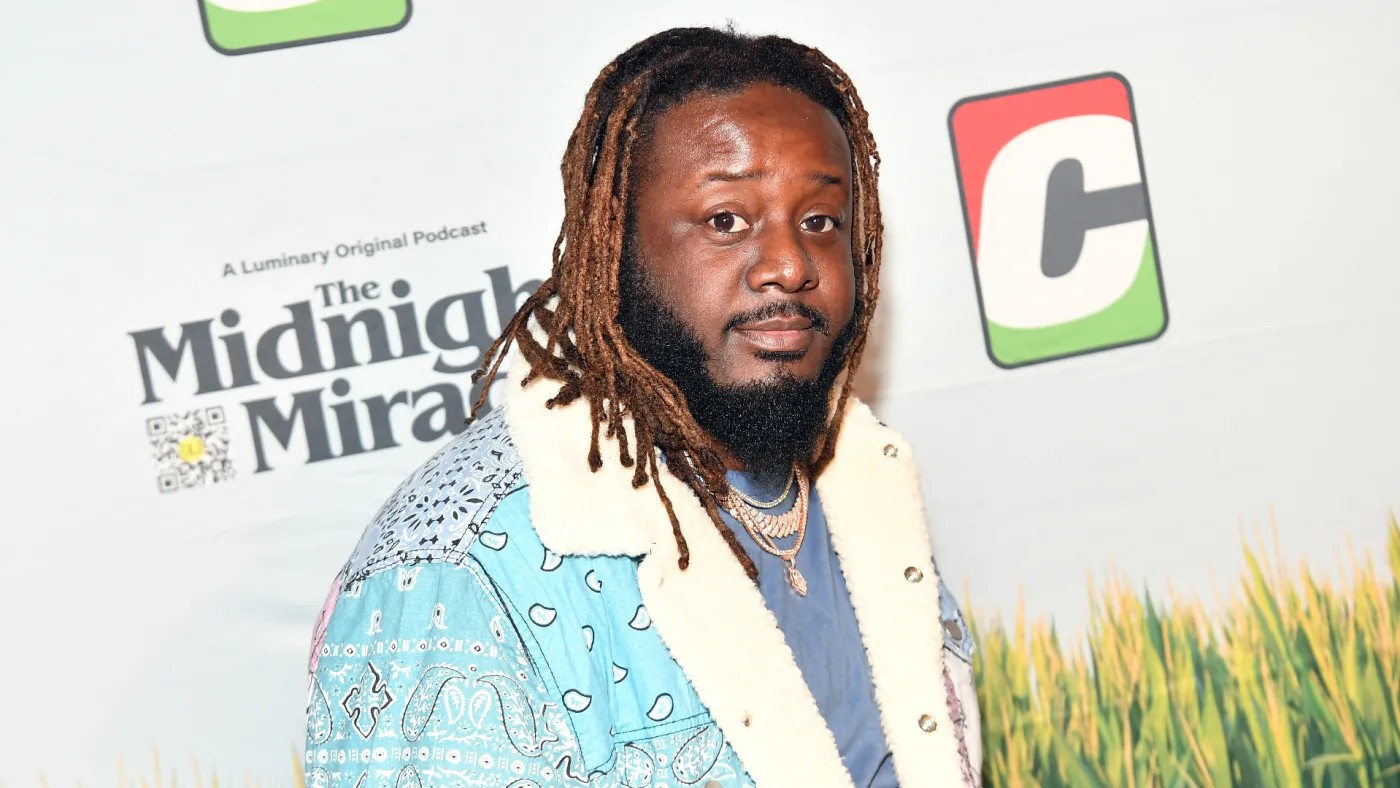 T-Pain is now a restaurant owner.

Before embarking on his 17-city Road to Wiscansin Tour, which begins on Tuesday in San Francisco, T-Pain made the announcement on social media, explaining how this latest venture represents his approach towards anything that makes him scared or uncomfortable.

The Tallahassee native vowed to take the leap “on anything I truly love and believe in,” and hoped that by him taking a chance, he could inspire others to do the same.

T-Pain also shared a photo of his father and mother standing in front of their first restaurant Fish N D Pocket. He explained his own life experiences as a child have made him well aware of the risks and stress associated with being a restaurant owner.

While grateful for the words of support and encouragement, T-Pain adamantly refused to entertain negativity, reassuring his followers that he “got that same fire” as his father when he went down the same road.