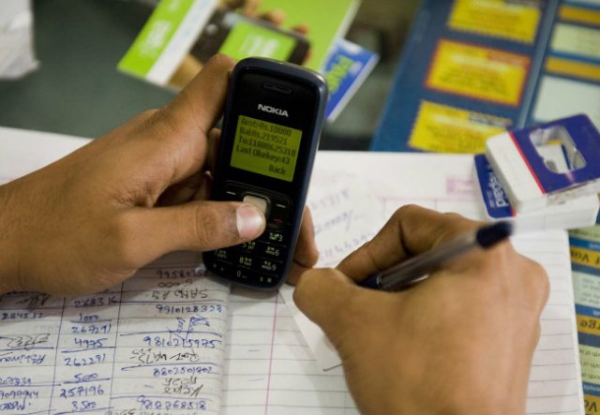 A survey carried out by polling company, Global Info Analytics, has revealed that 40 per cent of Ghanaians will transfer money through electronic platforms only when necessary after the implementation of the Electronic Transaction levy (e-levy).

Twenty-six per cent of the population noted that they will withdraw their funds so as not to be taxed 1.5% of every transaction that exceeds GHC100 daily.

Per the survey, 18 per cent chose to find alternatives in order not to be taxed.

According to 9 per cent of those who participated in the survey, they will continue to engage in electronic transactions despite the implementation of the e-levy.

The study sought to find out the elasticity of demand for electronic transactions in the advent of the levy.

The survey also took a political turn to find out how supporters of the New Patriotic Party (NPP) and National Democratic Congress (NDC), as well as floating voters, will react to the implementation of the levy.

Forty-five per cent of NPP affiliates, 33 per cent of NDC supporters and 41 per cent of floating voters noted they would transact electronically only when necessary.

With regard to avoiding the tax, 17 per cent of NPP supporters voted in support while 19 percent of NDC and floating voters agreed respectively.

Thirteen per cent of NPP supporters noted that the levy would have no effect on their transactions. Six per cent and 10 per cent of NDC supporters and floating voters respectively noted same.

According to the Ghana Revenue Authority, the following transactions will not warrant a 1.5 per cent tax.

Transfers to be taxed include:

Meanwhile, Minority Leader in Parliament, Haruna Idrissu, and two NDC MPs are urging the Supreme Court to restrain the Ghana Revenue Authority (GRA) from its planned implementation of the Electronic Transactions Levy on May 1.

Together with Mahama Ayariga and Samuel Okudzeto Ablakwa, the MPs have sued the Attorney-General arguing that Parliament did not have the required number of at least, half of its members present when the controversial tax policy was approved.

Before the the case is determined by the Supreme Court the legislators want this interim measure in place.

“That since the constitutional validity of the passage of the Electronic Transfer Levy Act, 2022(Act 1075) is the gravamen of our claim before the Honourable Court, it is proper, just, and equitable that the Government of Ghana through the GRA or its officers and agents are restrained from commencing with the implementation of the Levy until the determination of the substantive suit before the Honourable Court”, documents filed on behalf of the three legislators say.