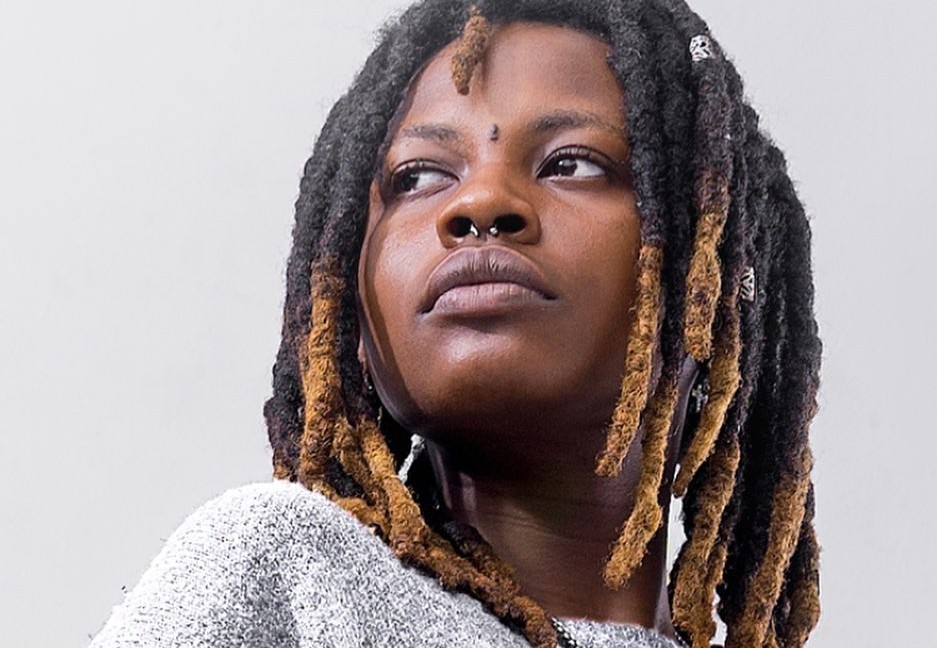 Former signee of the Burniton Music Group, OV, has finally debunked rumours she picked sides when her former boss Stonebwoy and his former manager, Black Cedi were embroiled in a disagreement in 2019.

According to her, she was not involved in the disagreement in the Burniton camp which saw the two businessmen part ways after ending their years-long partnership.

In an interview with Sammy Kay, OV stated that she was expecting to be led back into Burniton Music Group after the conflict had ended and things had been put in place.

However, after the release of the press statement detailing Stonebwoy’s decision to make changes to his label, OV said she was also let go.

She explained that Stonebwoy’s decision to let her leave was premature because the contract she had signed with him had not ended.

OV added that she stepped aside when Stonebwoy had released the statement but she has still not gotten the needed explanation as to why he had ended things between them.

In late 2019, Stonebwoy and Black Cedi parted ways after some confusion in the Burniton Music group on the handling of artistes on the label.

At the time OV and Kelvyn Boy were both signed on to the label. They were however later signed to Black Arm Entertainment belonging to Black Cedi.

Meanwhile, OV who says she has moved on from the event said she has new projects out and therefore would like to focus on that and leave the past where it belongs.

She has released No Perfect Vibe and Blessings and Lessons on all streaming platforms.