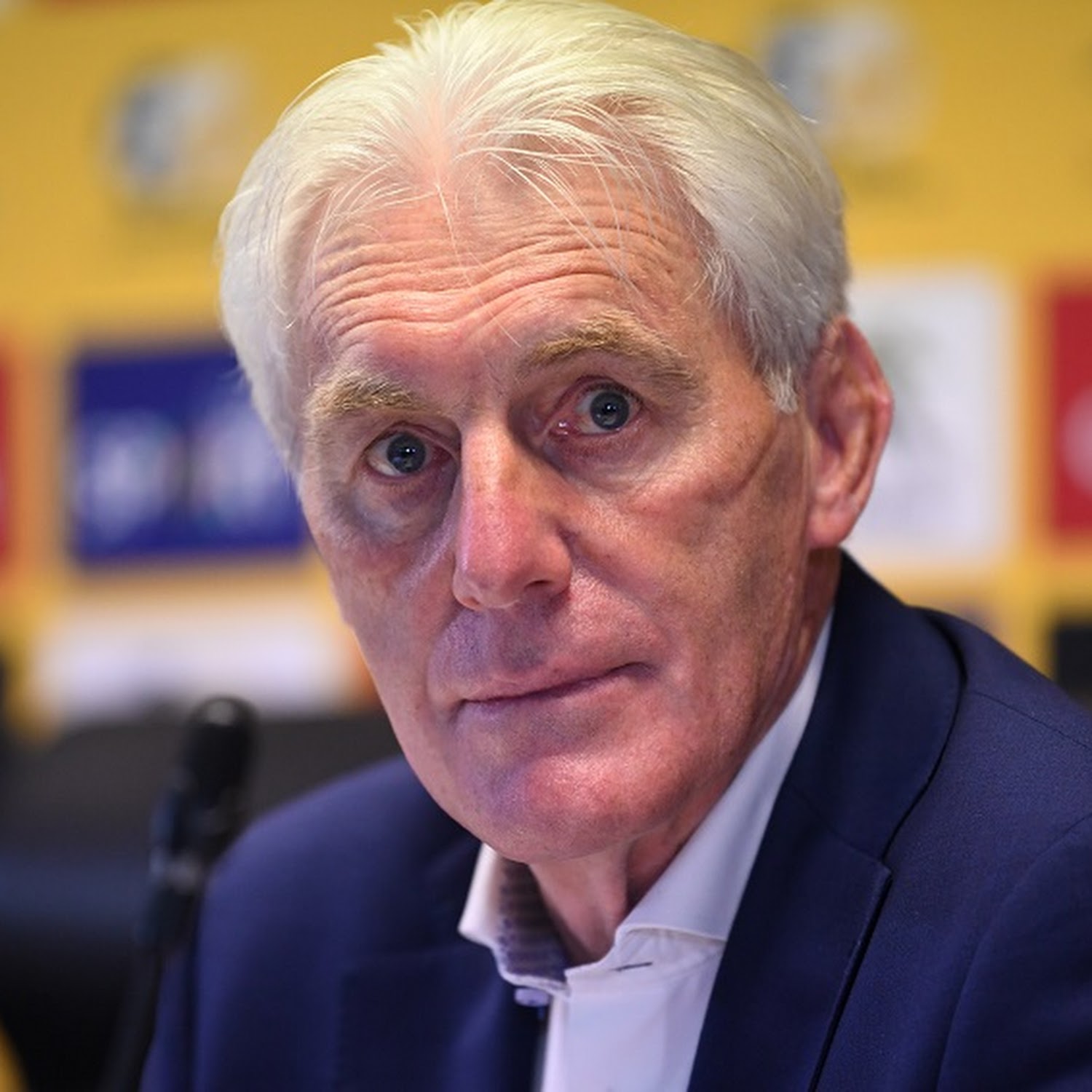 The head coach for the South Africa football national team, Hugo Broos has conceded his side were not prepared to play the Black Stars in the 2022 FIFA World Cup qualifier.

The Bafana Bafana lads were hopeful of beating Ghana to a playoff spot having led the group prior to the last group game of the qualifying series.

However, Broos’ side lost at the Cape Coast Stadium with Andre Ayew scoring from the spot to ensure Ghana advanced to the playoff round, where they were drawn with Nigeria.

South Africa challenged most of the calls made by the referee during the contest, including the spot-kick awarded to the Black Stars, filing a complaint to the Federation of International Football as well as the Confederation of African Football.

However, their complaint was dismissed by football’s highest governing body after their investigation, ending Bafana Bafana’s hopes of being given another chance against Ghana.

After several months of controversy, South Africa’s gaffer has questioned his team’s preparations for the game in Cape Coast.

“The challenges, I think, [that came] after the qualifiers for the World Cup, we evaluated the team and saw that there were some weaknesses, certainly in the game against Ghana. The team was not ready to play such a game,” Broos said.

“We saw that Ghana started the game very aggressively and we didn’t have an answer to that, so that was one of the things we saw, and therefore we started to look for other players and see where we could improve the team.”

Ghana will play the Super Eagles in the first-leg of the playoff on Friday, March 25 before travelling to Nigeria for the reverse encounter.