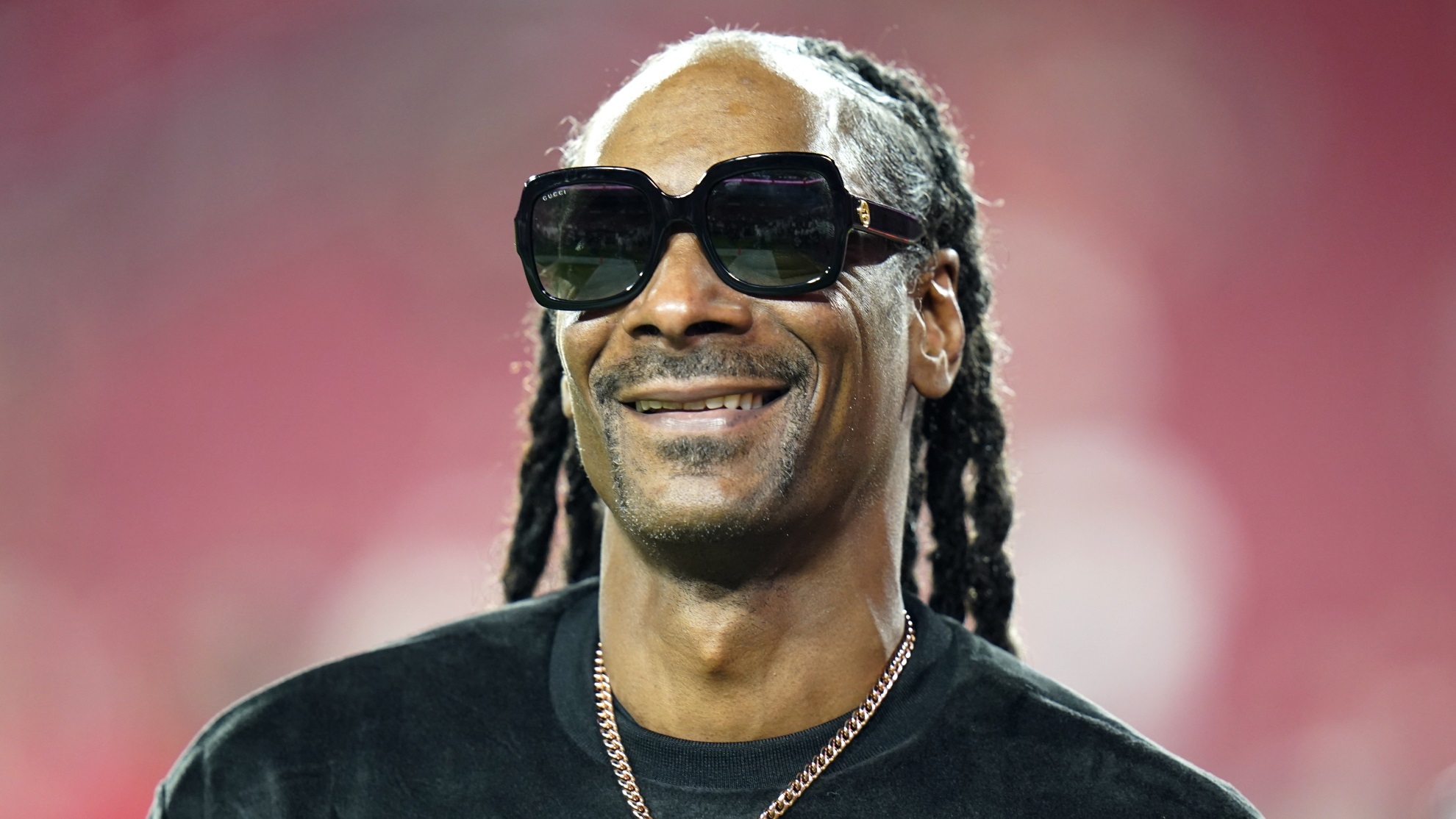 Entertainer Snoop Dogg walks on the field before an NFL football game between the Tampa Bay Buccaneers and the New Orleans Saints Sunday, Dec. 19, 2021, in Tampa, Fla. (AP Photo/Chris O’Meara)

During the conversation, he revealed that his latest album made $21 million in the metaverse and $34,000 in real life.

He says, “Boom dropped the album, it made $21 million the first day, but in the real world, it streamed like nine million [somewhere], seven million somewhere else, but only got 34,000 downloads.”

He released BODR, his latest album as an NFT in February 2022. The album is his third – but 23 years apart from his second – on Death Row Records, which he recently purchased from eOne Music.

In the same month, Music Business Worldwide reported that Snoop Dogg had sold $44 million worth of NFT stash box in five days.

During the chat with Drink Champs, he also revealed the details behind his acquisition of Death Row Records, a label that signed him in the early 90’s, when it was owned by Dr. Dre and Suge Knight.