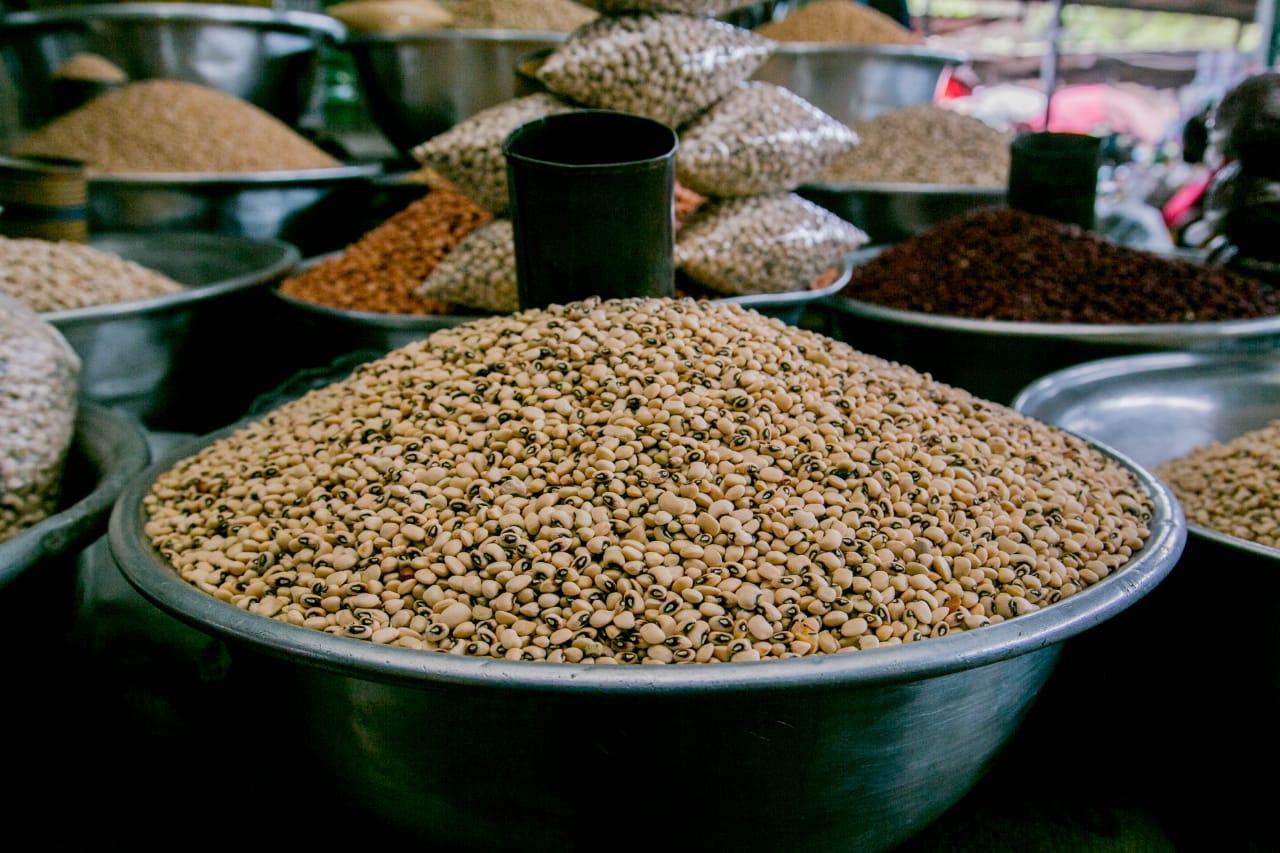 More than 100 science activists have in a letter to the National Biosafety Authority, urged it to approve Ghana’s first genetically modified crop, GMO cowpea.

The letter dated April 18, 2022, signed by 118 scientists and science activists said, “GMO crops, including the cowpea, have been confirmed by thousands of scientific and research organisations in Ghana and worldwide to be as safe as their non-GMO counterparts.”

“There is no documented evidence that GMOs have caused any harm to any individual who consumed them.

“In neighbouring Nigeria, farmers have started growing it in their fields. They testify to the crop’s positive benefits and also to its safety for both humans and animals and its overall good taste,” the document said.

The National Biosafety Authority (NBA) in a public notice published in the Ghana Gazette on February 18, 2022, confirmed it has received an application for environmental release of the GMO cowpea from the Savannah Agricultural Research Institute of the Council for Scientific and Industrial Research, which it is reviewing.

The Ghana Gazette notification quotes the application to the NBA as saying Ghanaian farmers and consumers will benefit from the GMO cowpea as a result of higher yields, lower costs of inputs, and greater on-farm safety because of reduced pesticide usage, and decreased pesticide residue on the beans.

The NBA urged the populace to submit public comments, so it factors them into the decision it makes on whether to approve it or otherwise.

“In response to your request for comment, we the 118 undersigned science allies write urgently, urging you to approve the GMO cowpea your office is currently reviewing,” the activists said. They touted the GMO cowpea’s inherent ability to resist attacks by the Maruca pests as a key trait that will help improve the environment and make the lives of farmers better.

Below are seven reasons the science activists said should motivate the authority to approve the GMO crop:

Farmers growing conventional cowpea, or beans, spray their fields with pesticides between 8 and 12 times in the 12-week life cycle of the plant. Farmers and day labourers who apply these chemicals often suffer from pesticide exposure, which can result in them getting dizzy, falling sick, and seeking medical attention, among several other negative health impacts. By growing GMO PBR cowpea, farmers can reduce spray applications to just twice per season, thereby protecting their health.

By dramatically reducing the frequency that they must spray their cowpea fields with PBR cowpea cultivation, farmers will be using up to 80% fewer pesticides on cowpea crops than they currently do. This will help protect the environment, biodiversity, and beneficial living organisms in the environment.

Field trials have shown that because of its inherent capacity to resist pest attacks, the GMO cowpea offers a five-fold yield increase compared to non-GMO varieties. This means that farmers growing

PBR cowpea can reduce farming costs and earn more income, thus lifting themselves out of poverty.

Higher yields will help ensure increased availability of the protein-rich crop, improving child nutrition and protein intake and reducing the impacts and frequency of malnutrition. This will go a long way in helping Ghana meet the Sustainable Development Goals (SDGs) 1 and 2 calling for no poverty and zero hunger.

In 2019, parliament approved subsidiary legislation, the Biosafety (Management of Biotechnology) Regulations 2019, to better enhance the country’s legal regime for GMO crops production. All these are indications that Ghana has adequate laws and the capacity to regulate GMOs for the benefit of Ghanaians.

The GMO PBR cowpea was produced by public sector scientists at the Savannah Agricultural Research Institute (SARI) of the Council for Scientific and Industrial Research (CSIR) — not by a large company or foreign corporation. These are the same scientists who have for years produced various non-GMO varieties for the benefit of farmers all over the country. Local development and production give Ghana full control over the crop.

GMO crops, including the PBR cowpea, have been confirmed by thousands of scientific and research organisations in Ghana and worldwide to be as safe as their non-GMO counterparts. There is no documented evidence that GMOs have caused any harm to any individual who consumed them. In neighbouring Nigeria, farmers have started growing GM PBR in their fields. They testify to the crop’s positive benefits and also to its safety for both humans and animals and its overall good taste.