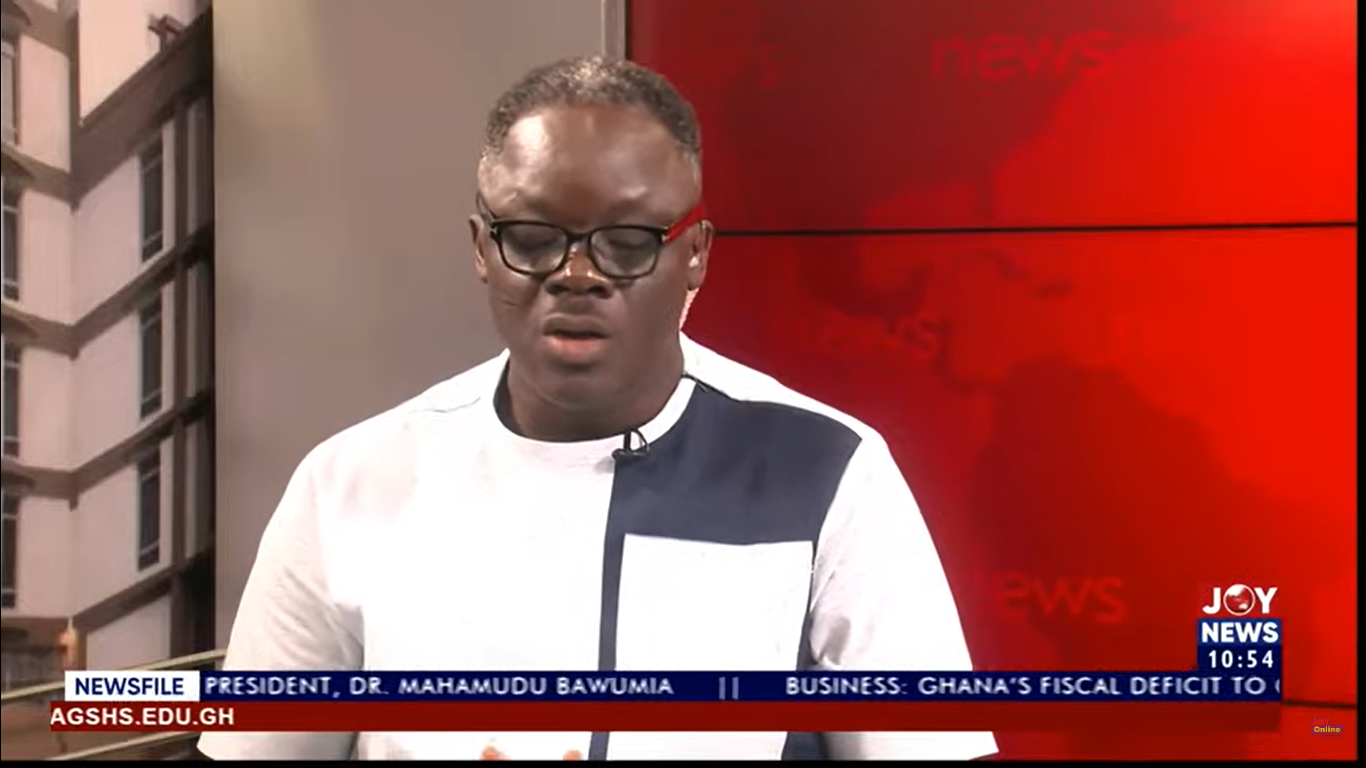 I have had cause to ask if Ghana was a failed State. This was when a regional minister was applauded by some for his unconstitutional and criminal conduct in supervising the violation of the dignity of citizens by making them squat and sweep dusty streets and flogging some publicly for failing to use a footbridge.

The law prescribing punishment, upon prosecution in a court, for that offence was completely abandoned as officials turned themselves into police and court.

Some were whipped by lawless security officers for breaching Covid-19 rules. Others including poor pastors were prosecuted and thrown into jail (a well-to-do church later paid for the freedom) when leaders and influential persons broke the same rules without any consequence.

The state-sanctioned resort to unlawful jungle justice in setting fire to expensive and badly-needed excavators in the name of fighting galamsey.

The law’s mandatory instructions on the procedure to seize such machines, place them under police custody and procure court orders to distribute them among agencies of State were ignored with lame justifications.

The ugly partisanship would rather we argue whether it was five and not eight people who were killed in the 2020 elections instead of seeking justice even if it was one life lost.

A commission set up by the state to investigate the Ejura shootings nearly made a mockery of the killing and maiming of unarmed protestors by State security.

It spent time vigorously interrogating a journalist who dared to capture the shooting on live Tv, and finding excuses for the killers. The State taught us that a Ghanaian human life was only worth a compensation of GHC 250,000.00.

Last week, I associated myself with better-informed notable citizens who declare our democracy to be a sham. On both occasions, I have had people in Government and well-meaning citizens reach out to suggest I was somewhat out of character for asking if this was a failed State and describing the democracy a sham.

Truth is, I was never out of character, whatever that means. I reflect deeply on what I write and say in exercise of my Constitution Chapters five and six citizen rights and duties as well as my article 162 obligations as a member of the fourth estate of the realm.

I am not oblivious of functioning systems and the progress, however, is corruptibly costly and unpardonably slow. It is the wrongs that threaten this democratic project and progress. It can’t escape any objective observer that the police, for example, is restoring confidence in its ability to fight crime and ensure the law is not a respecter of persons.

Sometimes it feels like giving up on this project but that is also not an option. We must be citizens and not spectators if we must stop the crime against the project. The democracy or Government is hijacked by the duopoly that has election machines or political parties by which State-property is distributed as spoils of election victory.

Elected officers hand management of sensitive jobs to people they will otherwise never offer a place in their private businesses. Health professionals and teachers earn and retire on a pittance while political office holders who do not want their children instructed by these teachers, and who do not use the hospitals earn many times more plus ex-gratia every four years.

You are shocked a minister is justifying the decision to pay civil servants 20% of their salary so they will work in compliance with the constitutional dictates and ethics of their jobs to be neutral – not participate in partisan political activities?

Cocobod says we should applaud it for deciding to stop payment of inconvenience and overnight allowances to its Board of Directors because it just “realized it didn’t have express approval for the allowance” paid in addition to sitting allowances? And this is a State organization whose head is said to earn twice what the President gets in a month as salary? By the way, the President is paid some GHC 47,000.00 monthly.

The wickedness in the waste, the impunity and lawless conduct explains why party supporters have been hacking opponents in internal elections. The police should be updating us on what has become of the gentleman who was nearly killed in Dansoman, Ablekuma West Constituency almost a month after they announced the arrest of his assailants.

I wept watching the video of those who were hacking their fellow human with cutlasses. The Nasara Coordinator for Sissala West Constituency, Musah Iddrisu who is battling for his life in hospital now is said to have first been attacked during the polling station elections there.

He returned from the hospital only be to be attacked again last week. They were actually trying to kill him for allegedly purchasing a talisman to use in spiritually manipulating the elections in favour of his candidate.

These are party people and, on that account, may never suffer any sanctions. That is the political party hijacked democracy that benefits only a few unfairly and mostly without merit. That’s is the real threat to our democracy.

That’s is My Take.