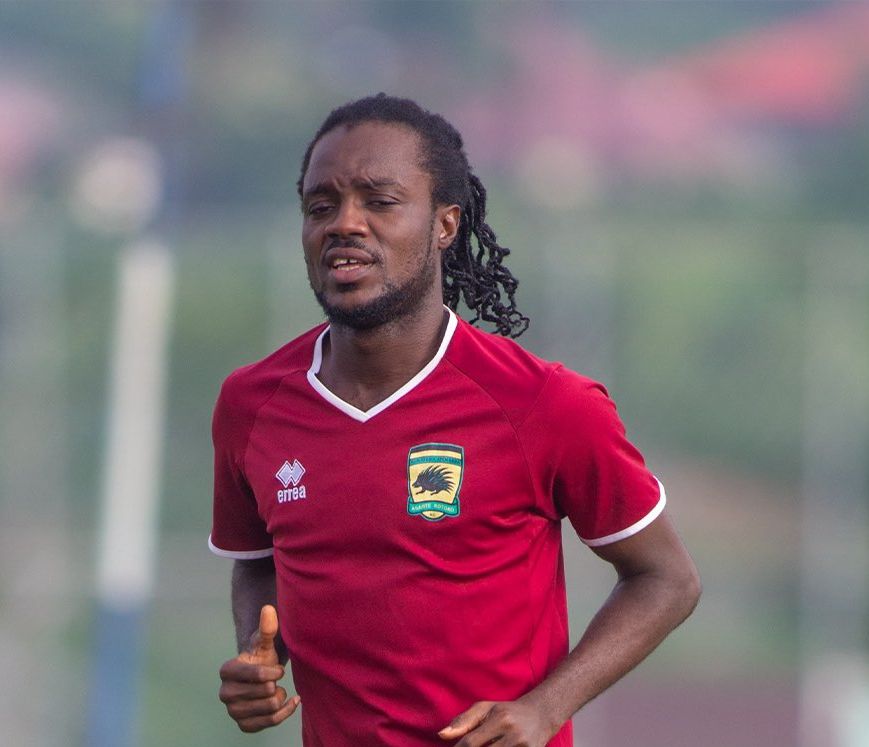 Asante Kotoko midfielder Richmond Lamptey has been banned from all football activities for the next 30 months by the GFA Disciplinary Committee.

The player was suspended because of his role in the match rigging controversy involving AshantiGold and Inter Allies last year.

Ashantigold defeated Inter Allies 7-0 in the final game of the 2020/2021 season. Hashmin Musah, a former Allies player, scored two own goals on purpose, later admitting it was to sabotage a bet on the game.

Lamptey, who joined Asante Kotoko at the beginning of this season, was found guilty and will serve his punishment, which will keep him out of the game for the next two and a half years.

The verdict by the GFA’s Disciplinary Committee read: “That Richmond Lamptey of Inter Allies FC is hereby banned for a period of 30 months in accordance with Article 34.5(d)(i) of the Ghana Premier League Regulations.”

Lamptey is eligible to complete the season with Kotoko as his sanction starts at the end of the 2021/22 season.