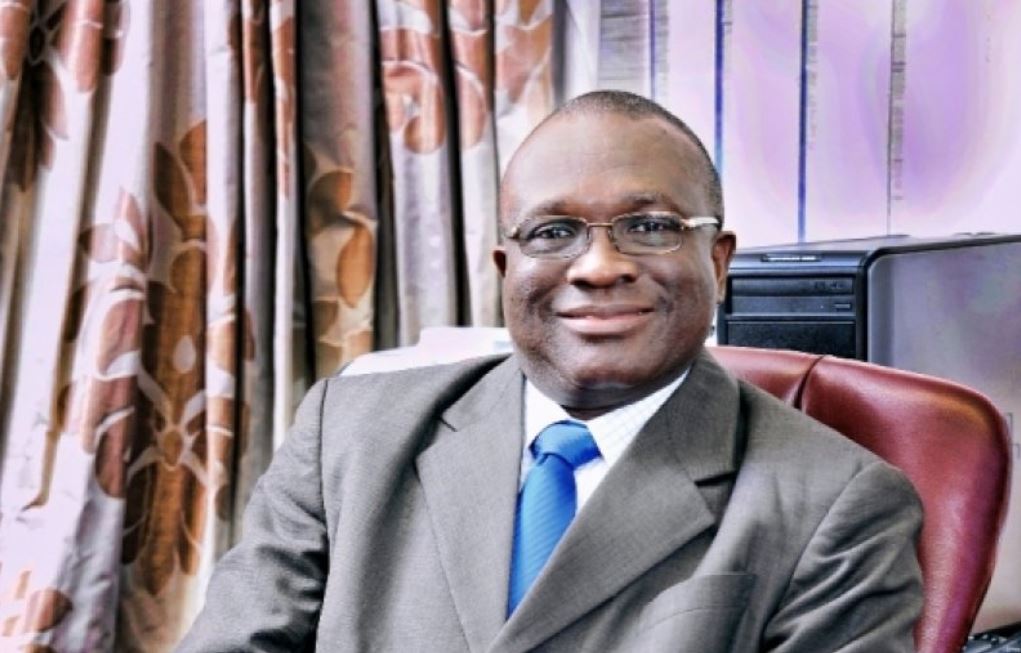 A Professor at the Department of Political Science of the University of Ghana, Joseph Atsu Ayee has urged government to review the retirement age to tap into the experiences of the aged.

He said there was a serious disconnect between the aged and national development in the country and to bridge the gap, the country needed to involve the aged in social issue by tapping into their wide experiences.

“The aged have become part of national development in other parts of the world because they have been made productive even at their age. Hence, we must move away from the mentality of retiring at 60 and becoming redundant.”

Speaking at the inauguration of the COMi Relief Foundation’s Respite Facility dubbed “The CRF Respite”, an aged Day Care Facility, Prof. Ayee noted that aging was a global issue but unlike in other developed countries where states had made provisions for the aged, in Ghana aging has become a family issue without any institutional goals.

He said there was the need to make aging an important issue, develop a support scheme for the aged and establish an institutional home where the aged could go in at any time for refuge.

As a country, if we want productivity to improve among the youth, we must invest more in the aged so that the young ones will be motivated to go all out and work, having in mind they would be catered for in their old age.”

He commended the Foundation for the efforts made at supporting the aged across the country
and encouraged them to engage proactively and in a coordinated manner with government
agencies to receive the needed support.

“Liaise with other institutions also in the area of aging to have a critical mass to engage government.”

Dr Edward Danso, the Chief Executive Officer, CRF, said the aged have been seriously marginalized in the country and there was very limited support for them, hence the establishment of the Foundation eight years ago to see to the care of the elderly.

Dr Danso said the United Nations and WHO had informed developing countries about the growing concern of the ageing population and urged third world countries to plan and prepare to take care of them, hence the CRF had taken the lead role in providing innovative healthcare for the aged as the Ghanaian society was getting greyer.

He said the Respite was established out of funds raised from the sale of some awards presented to the CRF, during its eighth anniversary celebrations.

“The Respite Facility will provide natural health solutions to the issues that affects the aged. We have a well-resourced Clinic with non-evasive equipment, Care givers and Therapists handy for the comfort of the aged. Our integrated programme will provide maintenance day care, social activities, and rehabilitation on demand, and provide extensive respite care support for the aged to maintain their general, physical, and psycho-social well-being.”

The CEO reiterated that “the CRF is committed to seeing the aged smile because of what we do for them. At the facility, the aged will participate in cognitive engaging programs and maintenance exercises that enable them to be more socially active. Physiotherapists, Nutritionist, and occupational therapy services will be provided at a minimal cost. This will include breakfast, and lunch, (depending on the schedule of Service for the day).”

He urged nonprofit organisations, corporate bodies and individuals with similar vision and mission to join them and support their efforts financially and materially while encouraging the public to take advantage of the facility and their services.

Mr Daniel Nii-Noi Adumuah, the Adentan Municipal Chief Executive, pledged the Assembly’s continuous support for the initiative to achieve its aim of providing care for the aged across the country.

Some pensioners used the opportunity to appeal to government and other organisation to support their health and accommodation needs, saying “aging is very expensive and so we cannot survive on our pensions, we need the support of both government and institutions like CRF.”