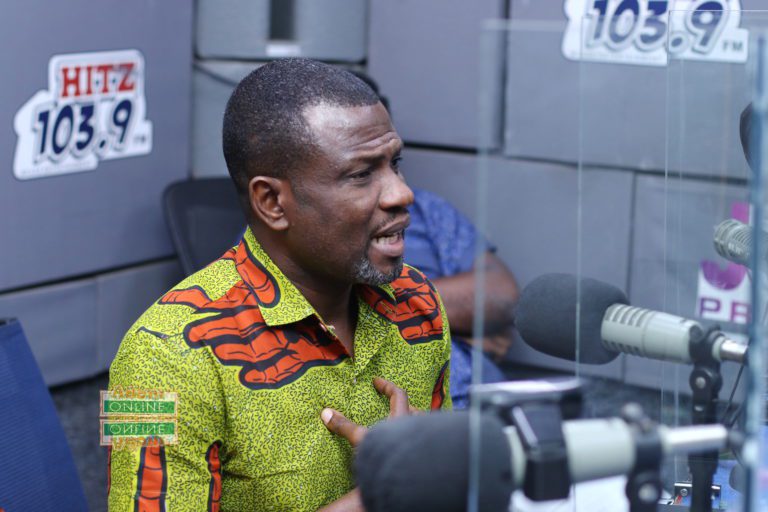 He made this known in an interview with Andy Dosty on Daybreak Hitz whiles admonished Ghanaians to have an interest in selling their country positively which immensely contributes to the growth of tourism.

Twene Jonas, over time, has been using his Facebook account to call out the current government on their shortcomings by the use of harsh words which has led to him gaining a large following, something the Deputy Minister sees as uncalled for.

According to him, every country has got its frailties but it is up to them to let them out. Based on this, he urged people in the known to use their platforms to speak well of their country and not to emulate what Twene Jonas does usually.

“Don’t go and exhibit our weaknesses. Every country has got its weaknesses but they don’t tell us. It is up to you to tell your story. So as people who have access to microphones or the owners of microphones, use your microphones to sell Ghana, say good things. Don’t copy Twene Jonas,” he stressed.

When cautioned that the latter would return with a response, he replied by saying that he is ready for it, as every patriotic citizen knows that he has spoken the truth.

“I am ready for the response but every responsible Ghanaian knows that I have spoken the truth”, Okraku-Mantey noted.