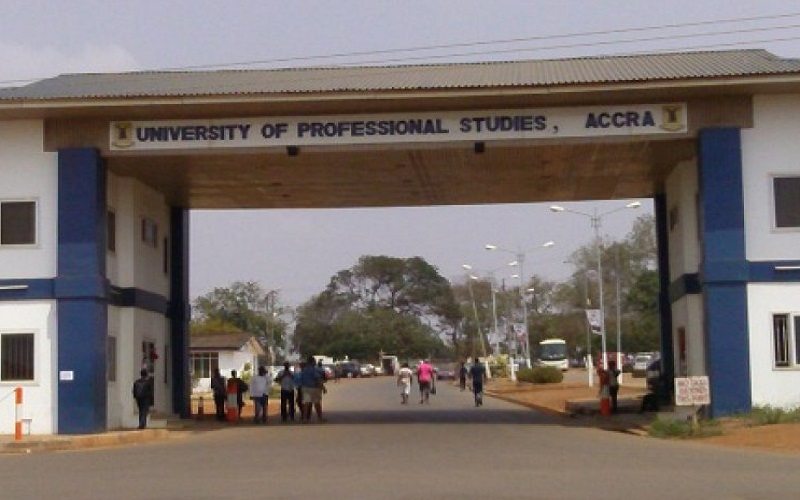 The Management of the University of Professional Studies, Accra has noted with concern a news story first carried by Myjoyonline about an undocumented transaction to the tune of ¢318, 982.54 found in the 2021 Auditor General’s report relating to the 2019 audit.

Management wishes to bring to the attention of all media houses that since the release of the Auditor-General’s report, UPSA has provided the relevant documentation which has resulted in the clearing of this finding.

Additionally, UPSA has appeared before the Public Accounts Committee of Parliament where the relevant documentation was accepted and the clearing of the audit finding was upheld.

UPSA prides itself in engaging in strict discipline, adherence and compliance in matters relating to public accounting, auditing and performance standards.

The general public and media houses are entreated to take note to ensure comprehensive reporting on this matter.

All media enquiries regarding this matter should be directed to Dr Koryoe Anim-Wright, Registrar, University of Professional Studies, Accra.