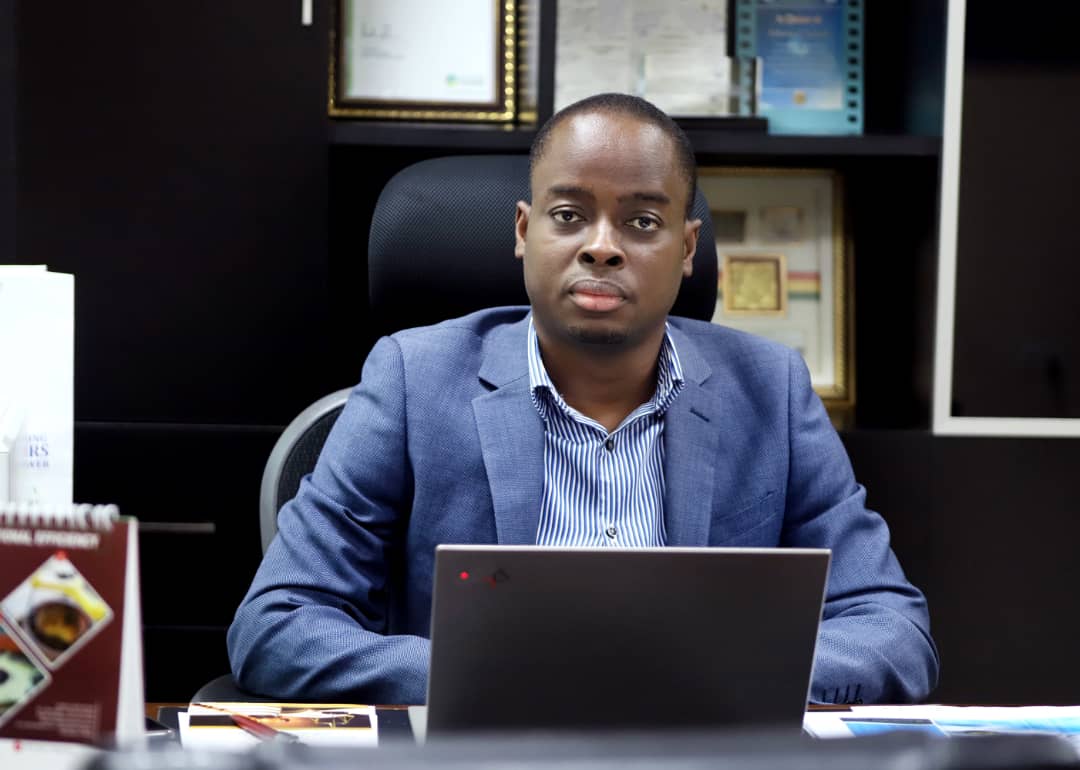 The Public Utilities Regulatory Commission (PURC) has intervened in the impasse between field workers of Northern Electricity Distribution Company (NEDCo) and residents of Koblimahgu within the Tamale metropolis.

It would be recalled that earlier last week, some residents of Koblimahgu were alleged to have attacked some of the staff; inflicting machete wounds on two of them.

The workers were said to be carrying out their routine work in the area when the incident occurred.

NEDCo workers then embarked on a sit-down strike in solidarity with their colleagues.

Later, officials of the PURC held a meeting with the NEDCo workers and urged them to suspend their sit down strike.

The meeting was spearheaded by the executive secretary of PURC, Dr Ishmael Ackah.

The deliberations centered on the increasing harassment and brutality meted out to NEDCo workers in Tamale in recent times.

In statement by NEDCO, it said the suspension also hinged on the assurance to arrest and prosecute the perpetrators and the provision of full military cover to the field workers.

Executive Secretary of the PURC, Ishmael Ackah called on the customers to be responsible.

“Customers have rights and at the same time they have responsibilities as well”, he stated.