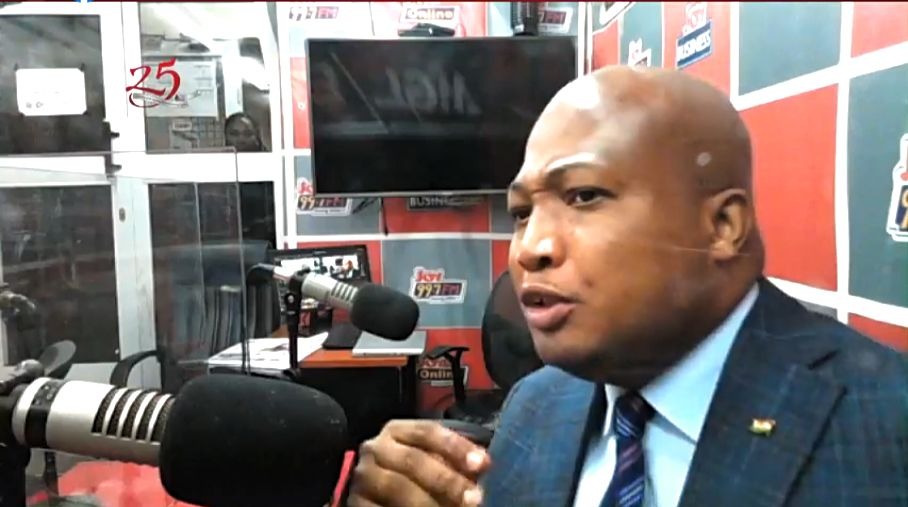 Member of Parliament for the North Tongu Constituency, Samuel Okudzeto Ablakwa has reacted to the comments of Dr. Obed Asamoah to the effect that Professor Naana Jane Opoku Agyemang, did not add much to the NDC ticket in the 2020 general elections.

The North Tongu MP, Samuel Okudzeto Ablakwa, stated that even though he respects the views of Dr. Obed Asamoah, he disagrees with him.

Speaking in an interview with Benjamin Akakpo on the AM Show on Monday, the NDC’s former National Chairman, Dr. Obed Asamoah, stated that, as the NDC’s running mate in 2020, Professor Naana Jane Opoku did not enhance the fortunes of the party.

According to him, her candidature did not yield maximum support from the Central Region, which happens to be her home region; and therefore going into 2024, the NDC needs some ‘fresh thinking’.

But reacting to these concerns on Top Story on Monday, Mr. Ablakwa argued that as far as he’s concerned, Professor Naana Jane Opoku Agyemang, improved the NDC’s numbers significantly across the entire country.

In his assessment, based on the data from the 2020 general elections, Professor Naana ‘did a lot to the ticket’.

“If you look for example at the Parliamentary elections, you’ll observe that, the NDC came up from a deficit of having only 4 seats at the 2016 elections. We won only four seats with a 17.4% share, of the votes.

After Professor Naana Jane Opoku Agyemang’s announcement, nomination, inclusion and her hard work, we moved from 4 to 13 seats with a greater share of the parliamentary votes of 56.52%. This is Electoral Commission’s data”, Okudzeto Ablakwa said as part of his argument.

He therefore vouched to throw his weight behind the Professor, if she becomes the NDC’s running mate in the 2024 general election.

Meanwhile, former President John Dramani Mahama, says the NDC is poised to rescue Ghanaians from the bad governance under the current Akufo-Addo regime.

Speaking at the launch of a mobile app for the Tertiary Education Institutions Network (TEIN), at the University for Professional Studies in Accra on Monday, Mr. Mahama said the current state of the economy is an issue that requires prudent measures by government.

He, therefore, urged the once vociferous Dr. Bawumia to speak up.

“We can’t find him. I asked the IGP if he had the key so that we could find where our Vice President was, but he said he doesn’t have it and doesn’t know his whereabouts”, John Mahama said.

Mr. Mahama also accused the current regime of wastefulness and incompetence, which he said, have led to the poor state of the economy.

In his view, government’s responses to citizens’ plight have been the implementation of shabby policies, which do not address the situation.

But in the midst of the current economic challenges, Information Minister, Kojo Oppong Nkrumah, has revealed that all 16 flagship programmes of government will soon be reviewed to ensure their objectives are well achieved.

According to him, it is one of the decisions taken during the three-day cabinet retreat at the Peduase Lodge in the Eastern Region to mitigate the economic difficulties in the country.