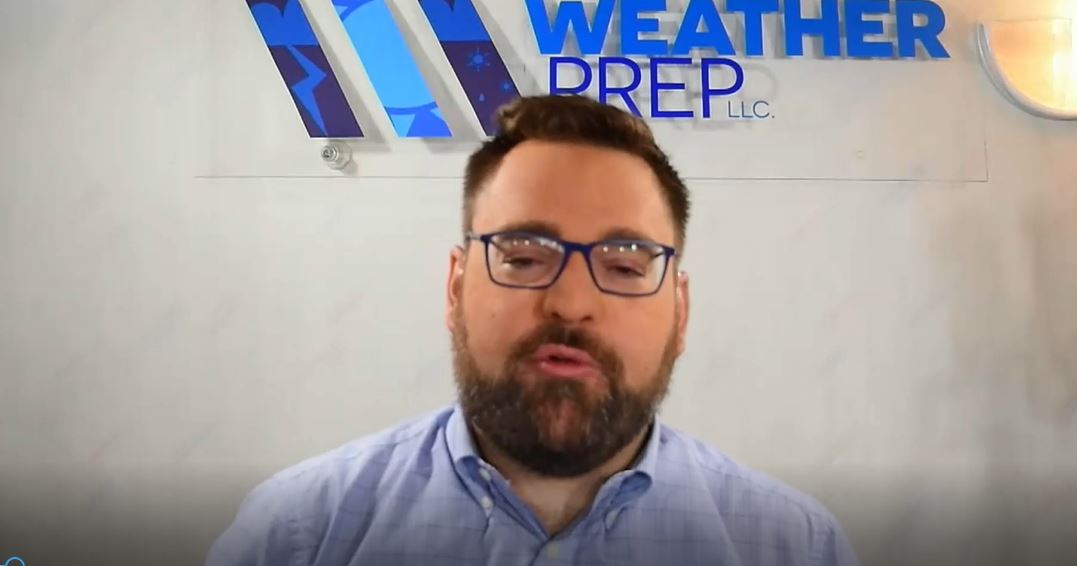 According to Prof Michael Favetta, the head meteorologist for the New York City Marathon, politics appears to be meddling with the science of meteorology.

Prof. Favetta is a board-certified meteorologist and founder of WeatherPrep, a meteorological consulting firm based in New Jersey that has worked on dozens of legal cases providing expert witness testimony for weather-related personal injury lawsuits.

The co-founder of the organization Climate Without Borders, observed, that there was an instance of politics interfering with the science of what was occurring, in the case of Hungary.

“In the case of Hungary, there is an instant of politics interfering with the science of what was occurring,” he said.

Anytime there is an imminent danger, Professor Favetta further explained, it is important for an experienced meteorologist to issue an alert and not to let politics or threats become a problem for the general public.

“Even though the uncertainty is there and there was an uncertainty in the forecast if this had been the opposite, say the meteorologist did not forecast any thunderstorm, and the event went as unplanned, but someone was injured by thunderstorm or wind, or lightening, that would have been even more of a problem because it would have been a different scenario,” the News 12 New Jersey and New York 1 News broadcast meteorologist said.

In response to a question about why meteorologists forecast when weather parameters or confidence levels are low, Prof Fav says meteorologists, like himself, prefer to plan for the worst while hoping for the best, which is a common line, especially when dealing with uncertainty in thunderstorm forecasting, as in the Hungary case.

He said the type of storms that were occurring that evening for the fireworks display was intricate, and it was basically on the very limit of meteorologists’ abilities to anticipate as human meteorologists since they were dependent on computer weather models.

“The type of storms that were occurring that evening for the fireworks show was complicated and was basically on the very urge of our ability to forecast as human meteorologists because we are relying on the computer weather models.”

He added that because these weather models are not perfect, meteorologists must always rely on uncertainty. However, when they err on the side of caution and try to avoid any negative outcomes, it is critical to provide the threat and possibility, and in the case of Hungary, meteorologists did exactly what they were trained to do.

“The general sentiments within the world meteorologists are outraged,” he lamented.

After heavy storms they had predicted for the capital on the most significant national holiday of the country did not materialize and instead passed to the south, two top officials with Hungary’s National Meteorological Service (NMS) were sacked on Monday, August 22, 2022.

According to reports, a large annual fireworks display in Budapest was postponed because the forecast called for severe storms to hit around 9 p.m. local time.

Over a million people typically attend the fireworks display commemorating St. Stephen’s Day, a celebration that honours the birth of the nation.

After the errant forecast, the agency was ridiculed by the Hungarian media. The following day, the NMS apologized on its Facebook page, but it was too late to save the job of Kornelia Radics, the agency’s head, and Gyula Horvath, her deputy.

On Tuesday morning, 17 agency leaders demanded that their fired coworkers be reinstated as soon as possible in a statement posted on the meteorological service’s Facebook page.

They claimed that the firings were motivated by politics and that the forecast was made using the best available information at the time.

The dismissal of its Hungarian colleagues has outraged Climate Without Borders, which expresses disbelief.

“As forecasters, our first mission is to protect life and property. When Hungarian meteorologists saw danger in the forecast, they did what any of us would do – warned of the risk to life. For this, the head and deputy head of their national weather service have now been dismissed from their posts,” a statement on its Facebook page has said.

All science, according to the statement, deals with uncertainty, but none more so than meteorology adding that predicting what a chaotic system like the atmosphere will do next is a task that should be nearly impossible.

Instead, forecasting has progressed to the point where everyone expects to know exactly what the weather is going to do in their location at any given time.