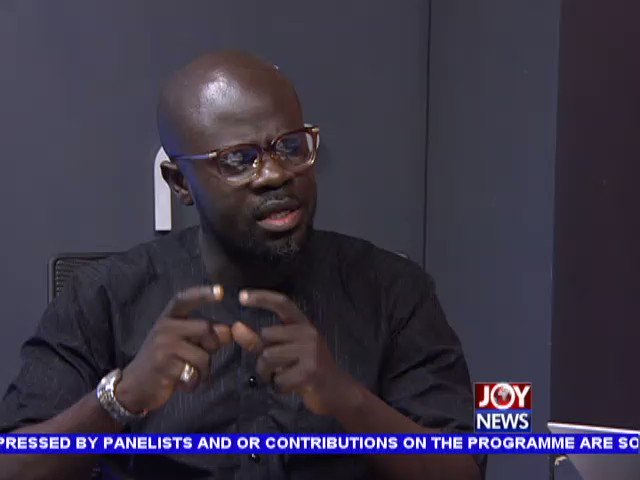 Dean of the Faculty of Law at the University of Professional Studies, Accra (UPSA), Prof. Ernest Kofi Abotsi

Prof. Abotsi noted that the overly-politicised nature of Boards have invariably contributed to crippling the SOEs.

“If we have politicised our Boards, and this is a point that cannot be belaboured, from government to government, every time a new government comes we have to constitute Boards. And we have gotten to that point where with the inception of every new government all Boards are dissolved and they are dissolved even to the point of universities.

“Unfortunately we have this law, the transition law, which has actually encouraged the creation of not only inconsistencies, but deeply politicizing these Boards. So the question is what is the character of the Board for these State Enterprises? What are the qualifications of members of these Boards? And to what extent have these Boards played the critical oversight corporate governance role to ensure that things are kept within prudent measures?” he said.

Speaking on JoyNews’ Newsfile, on Saturday, Prof. Abotsi explained that the Boards of these companies, which are expected to play an oversight role must be critically assessed as the bulk of the issues crippling SOEs stem from them.

He was speaking in relation to the unprofitable performance of SOEs in a recently released SIGA report. The report indicates that in 2020, most SOEs made crippling losses running into billions of Ghana cedis.

“So if you do have Boards that are competent, that are responsive, that have an understanding of the strategic movement of things within the environment in which they operate, Boards will invariably have to ensure that these losses are kept to a bare minimum or eliminated altogether,” he said.

Prof. Kofi Abotsi noted that even though SOEs are not entirely profit driven, it is important that in the least, they breakeven instead of being crushed under crippling debts.

“As I indicated, it may not be profit driven. These entities are not necessarily profit driven, because they are state-owned and therefore they are as socially driven as they are commercially driven. But it is important that in the minimum, if they are not even making profit that they break even and that they do not become a drag on the tax payer,” he said.