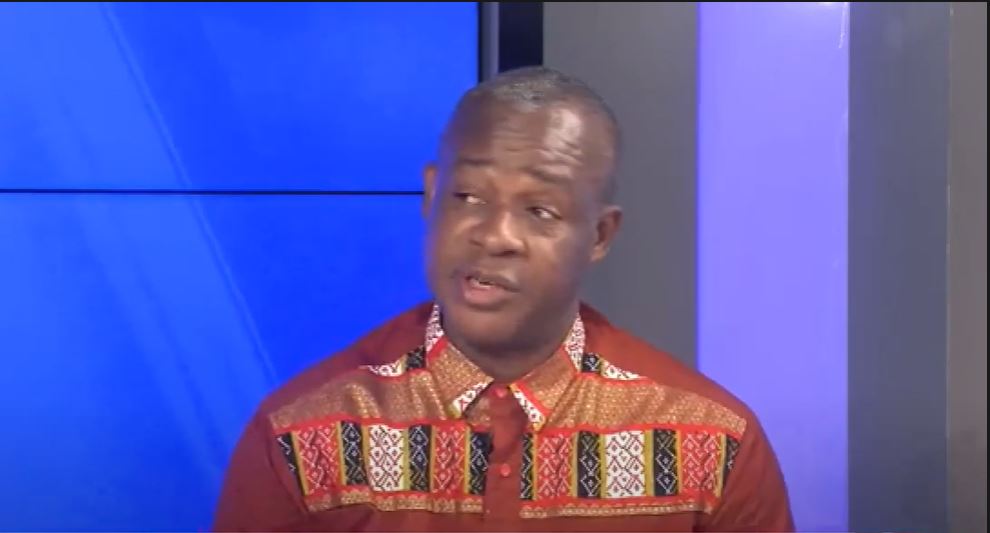 Security expert Adam Bonaa says police in Nima could have easily prevented the clash that occurred in the area on Tuesday if the police moved from their comfort zones – the stations – to gather intelligence from the people.

Speaking on Top Story on Wednesday, January 19, he explained that the incident, including sporadic shootings, that was captured on camera was only the highlife of the fight.

He stated that one person was beaten the day before hence, if police had gathered enough information and stayed alert the fight could have been avoided.

“The police within the restriction are asleep. They could have easily prevented this and so it is lack of alertness on the part of the police and [lack of] intel is what has culminated into this,” Mr Bonaa said.

This comes after a clash between two groups in Nima on Tuesday, January 18, left five persons were injured.

A timely intervention by the Police on Tuesday afternoon averted what could have been bloodshed.

In videos widely circulated on social media, the youth in the adjoining communities attacked each other with clubs and cutlasses around 3:00 pm.

The immediate cause of the clash is not known, however, JoyNews gathers that there’s been a long-standing feud between the youth of Nima and Maamobi.

Tensions had been brewing between the said factions until it escalated into Tuesday’s clash.

However, Adam Bonaa believes that this incident can serve as an opportunity for the Inspector General of Police to put in place needed measures to ensure these incidents are nipped in the bud.

Meanwhile, the police say nine persons have been arrested and some weapons have been retrieved from suspects following the clash.

Also, the Police have placed a GH₵20,000 bounty on the leaders of the two groups, who were involved in the violent clashes.

ACP Kwesi Ofori stressed that the move is to incentivise the public to disclose all relevant information leading to their arrest and prosecution.

He added that the police have put in place measures and would not hesitate to rid Accra and the country of the menace of gangsterism.

He, therefore, charged the youth to refrain from such groups, and channel their energies into more productive ventures.