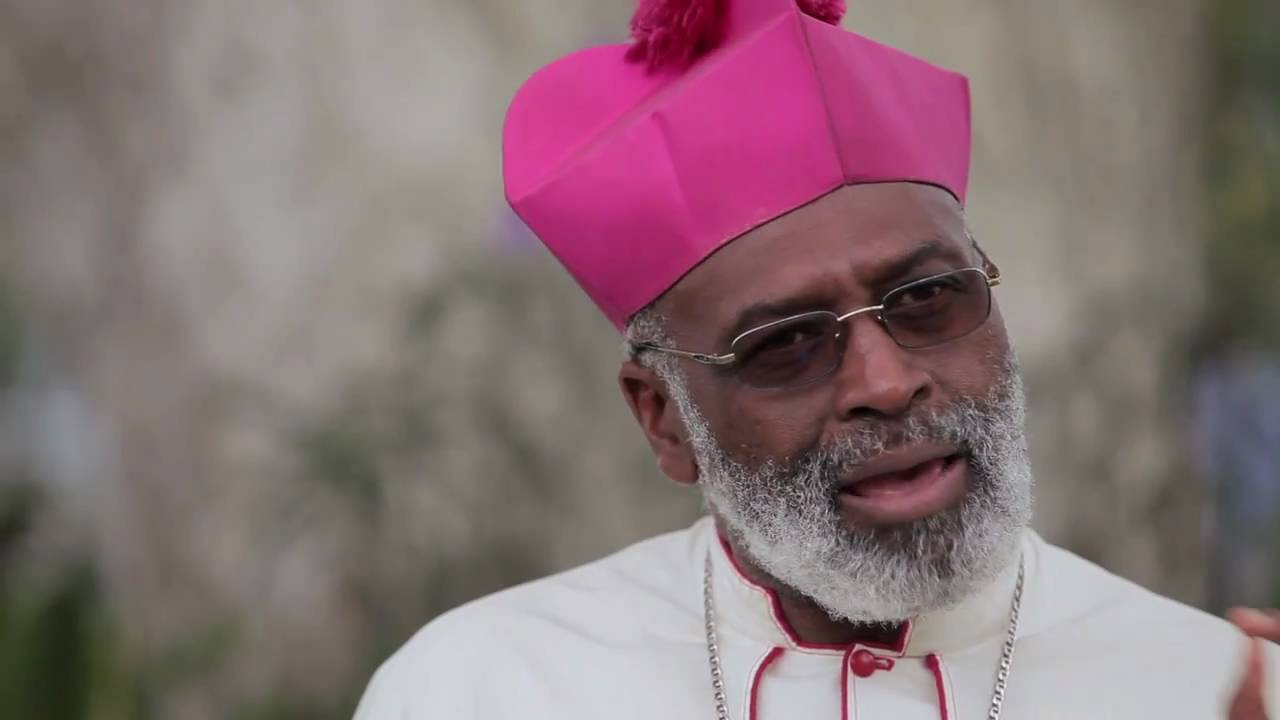 Former General Secretary of the Christian Council, Rev. Dr Kwabena Opuni-Frimpong, has made some stark revelations about top clergy members who have come under pressure for having the country’s well-being at heart.

He cited the Archbishop of Cape Coast, Gabriel Charles Palmer-Buckle, as one of the people who have championed the country’s development agenda even at the peril of their life.

Dr Opuni-Frimpong was part of notable church leaders sharing their knowledge on Joy FM‘s Second Christian Forum under the theme ‘Ghana @65, is the church still relevant?’ on Sunday.

Discussing the subject of Christianity and its role in shaping the country, he narrated how dangerous it was during the military rule under the Provisional National Defence Council (PNDC) when Rev Palmer-Buckle was an editor of the Catholic Standard in 1985.

The Catholic Standard is the oldest private newspaper and is also owned by the Catholic Church of Ghana.

Archbishop Palmer-Buckle was perceived as very critical of government through the newspaper.

Playing his gatekeeping role, he exposed loopholes he found to be gapping on the administration despite the heavy-handedness of the military leadership under Jerry John Rawlings.

He became the target for a planned assassination as part of attempts to clamp down on dissent, according to Rev. Dr Kwabena Opuni-Frimpong.

He disclosed that “PNDC under Rawlings sent some people to kill Palmer-Buckle…during the revolution.”

“Unfortunately, they found somebody else who resembled him and killed him,” he further narrated.

“Thank God Palmer-Buckle had a good heart. When Rawlings died, he was still there, he loved him and prayed for him, but he [Rawlings] had threatened his life before.”

According to him, incidents such as these set the pace for the subsequent generations of religious leaders to solidify their role in nation-building in the face of all odds.