Former President, John Dramani Mahama on Thursday, January 14, 2021, made his first appearances in the Supreme Court having filed a petition earlier this month to challenge the result of the presidential result for the 2020 general elections.

On December 9, 2020, the Chairperson of the Electoral Commission (EC), Mrs. Jean Mensa declared President Nana Addo as the winner of the December 7 polls with 51.59 percent of valid votes cast as against John Mahama of the NDC who poll 47.36 percent.

Dissatisfied with the result while citing errors in the figures given by the EC, the defeated candidate of the NDC has proceeded to the Supreme court seeking a re-run.

Today, Mr. John Dramani Mahama appeared before the court where he was granted a motion for the amendment of his petition challenging the results of the 2020 presidential election declared by the Electoral Commission.

In a Facebook post from the former leader, he has confirmed that the Court has also announced its decision to broadcast live the proceedings of the court.

Check out pictures of former President Mahama below during his appearance in court today. 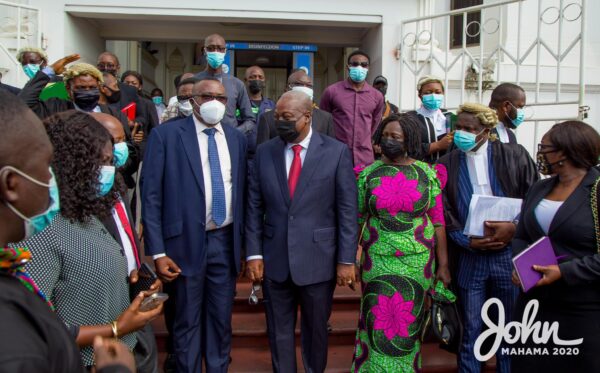 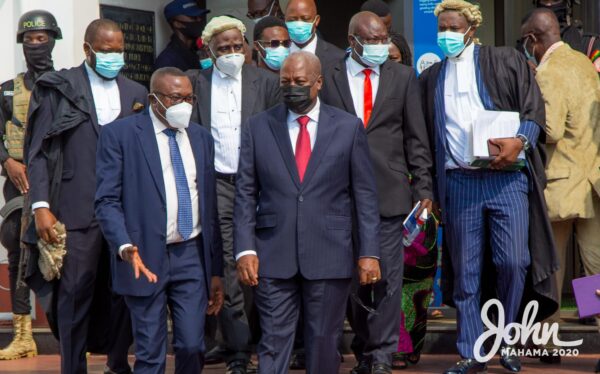 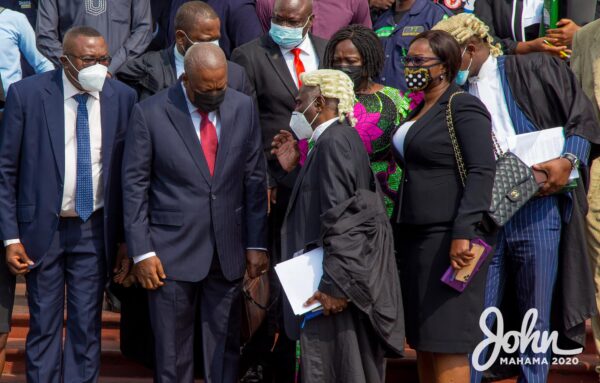