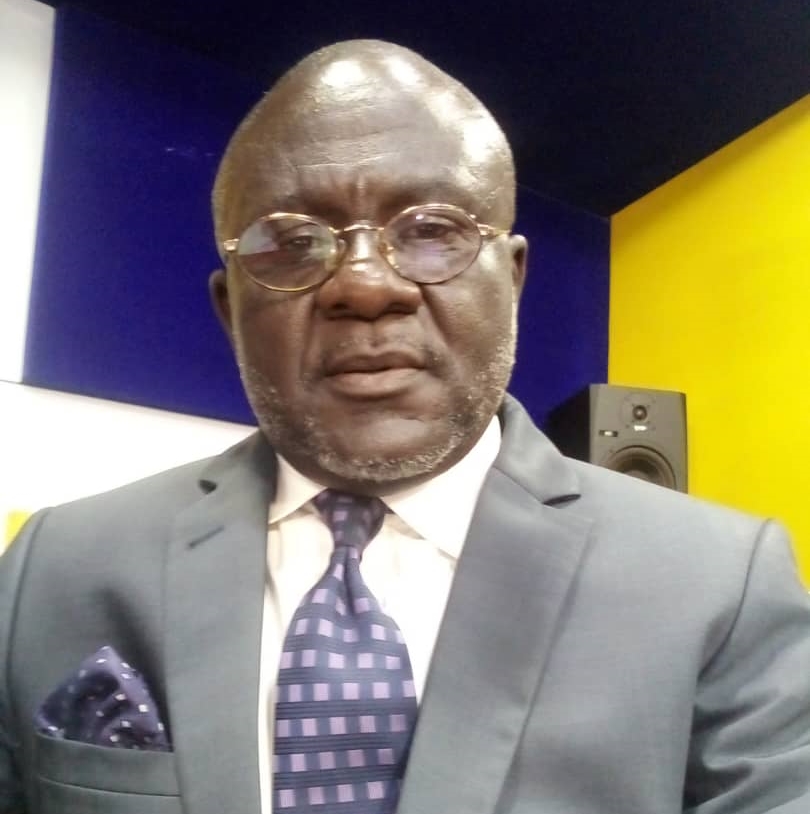 The continuous collapse of manufacturing companies in the Kumasi enclave has been blamed on partisan politics over time.

He observes a deliberate attempt by political party regimes to stifle the growth of certain industries not affiliated to them.

“The private businesses have suffered from certain policies from the government. Their political affiliation with other governments is also a factor. Once their government is out, they become a target. We are unable to think through the fact that the business is creating employment.

“Once it is serving an intended purpose, there is a need to maintain it. However, we do not have that mindset,” he said.

Kumasi before could boast of a number of manufacturing companies, such as timber firms and leather companies.

Mr Jantuah wants proper strategies to be set by the government to sustain existing businesses and revive dying industries.

“It is all about leadership. It is about the vision the leader has, to rally all of us behind him. This is to do things properly. Recently, the government wanted to revive the Pwalugu dam. It is the highest investment that has gone up north. It is still hanging, though it is worth a billion dollars.

The lack of skilled labour and non-availability of raw materials to feed companies has been identified to have also accounted for the collapse.