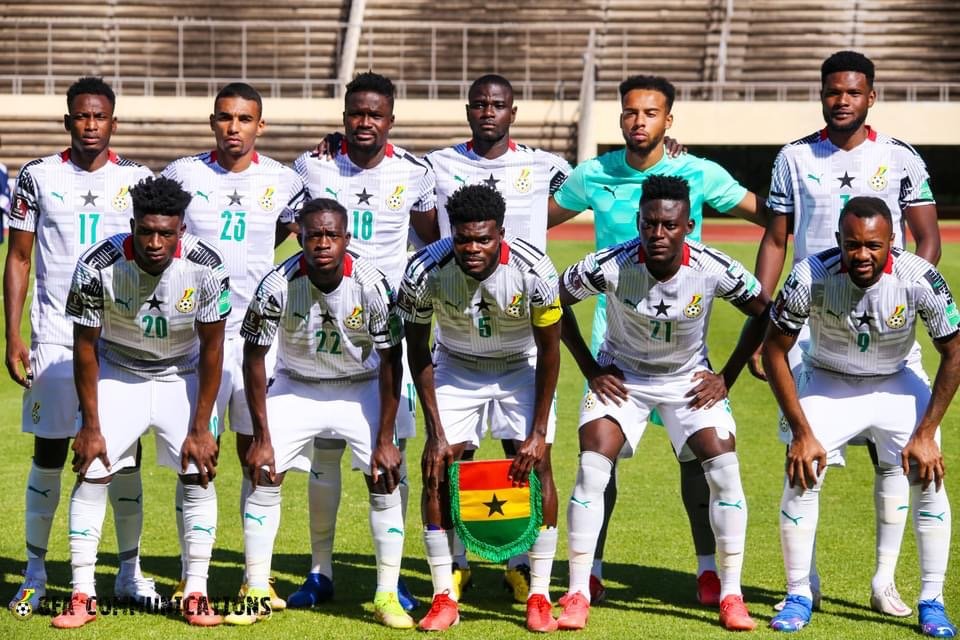 Addo is expected to start the game with a 4-2-3-1 formation with Felix Afena-Gyan leading the line for the Black Stars.

Denis Odoi and Abdul Baba Rahman will play as the full-backs with Daniel Amartey and Alexander Djiku continuing their partnership at the heart of defence while Jojo Wollacott stays in goal.

In the middle of the pitch, Thomas Partey and Mohammed Kudus will look to control the tempo of the game for the four-time African champions and break down the attacks of Brazil.

Skipper Andre Ayew is set to play as the attacking midfielder in the No.10 role being flanked by Kamaldeen Sulemana and Jordan Ayew.

Afena-Gyan is handed the role of leading the team’s attack against the Selecao.