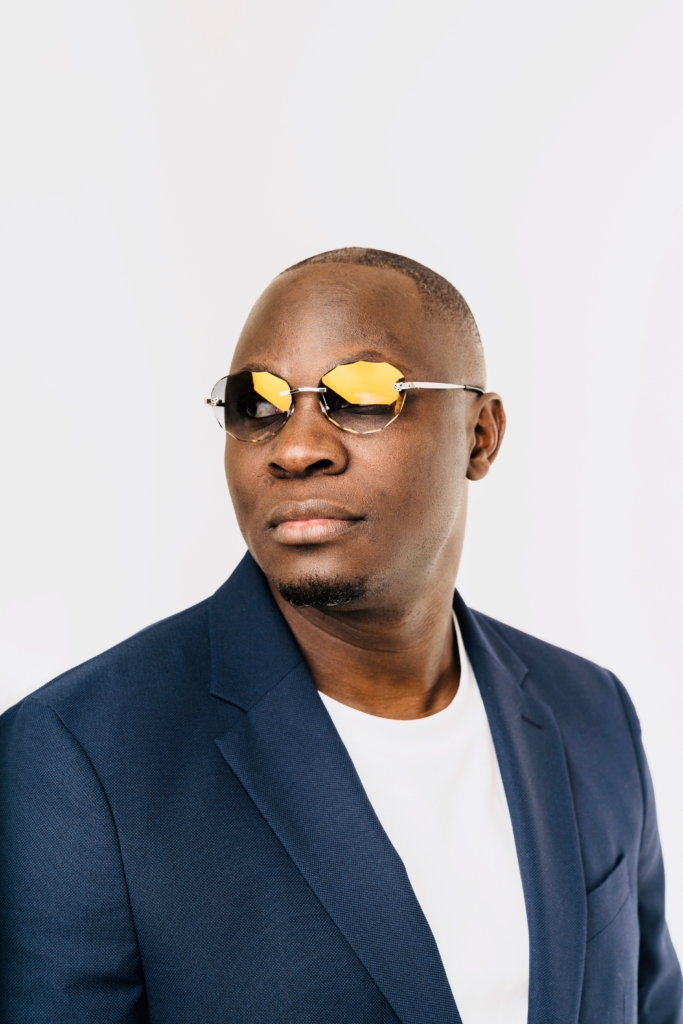 He made this known in an interview with Andy Dosty, on Daybreak Hitz, after he was asked what it takes to connect Ghanaian songs to the international space.

Responding to the question, the man behind “Falling” which features reigning Artiste of the Year Kidi, admonished Ghanaian artists to work hard since they are several music platforms available now to help them plug their songs into that space once the work is done.

In his quest to validate his claim, he referred to the strides been pulled by the ‘Best New Artiste of the Year’ at the recently held VGMA, Black Sherif, by stating that the “Second Sermon” hitmaker is here in Ghana but his music is making waves outside the country due to the hard work on his side.

“I think you just have to work and at the moment social media that is, Twitter, TikTok, everything is connected to the world so you just have to keep working and keep pushing. That is what it is all about now.

“Black Sherif didn’t walk to America but he is there going crazy. So I think social media has made the world one big place,” he said.

Smallgod was on the show to promote his new album titled “Connecting the Dots” which has songs like “Holy F4K” and “Falling” off it.