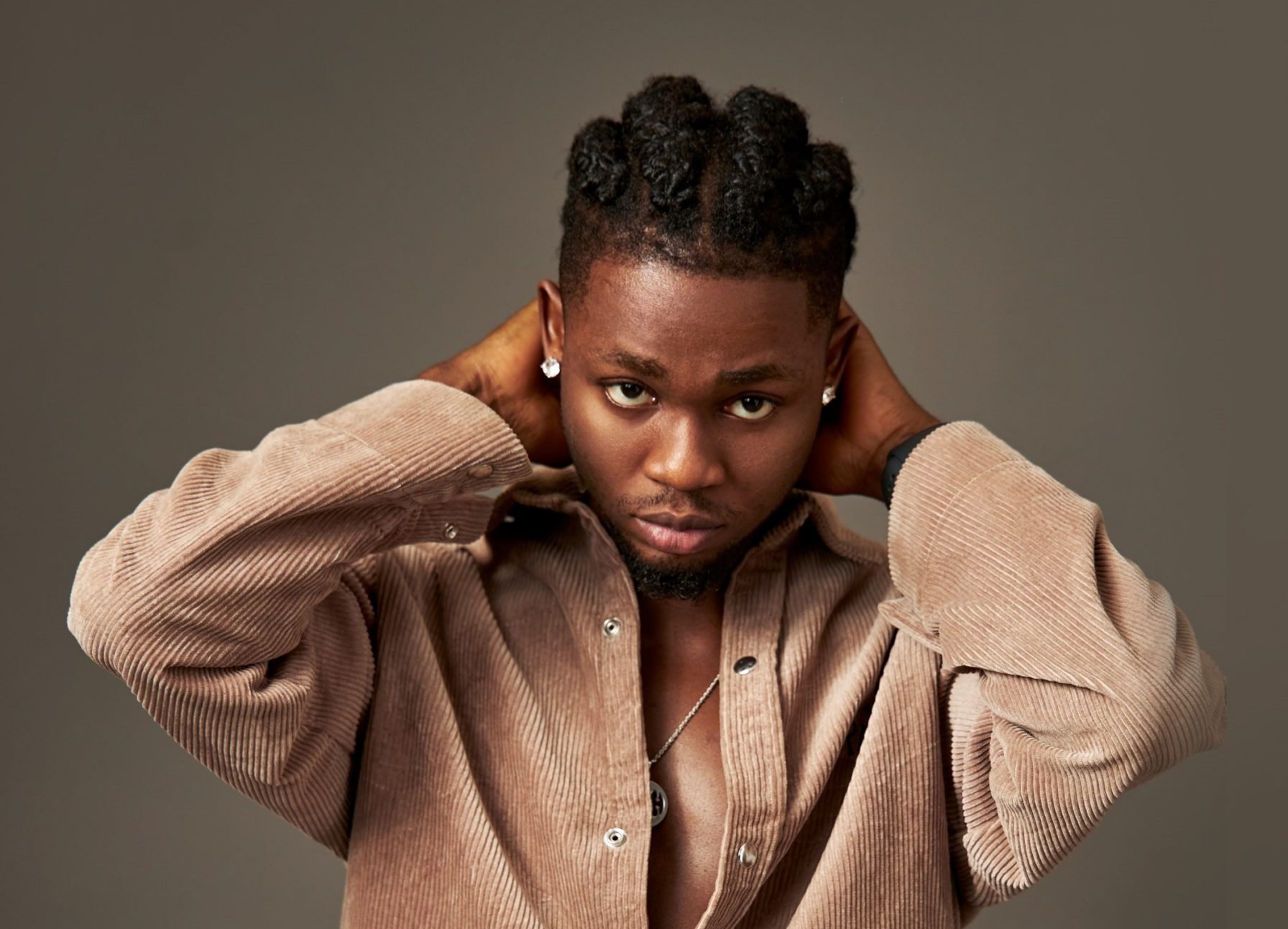 Nigerian singer, Omah Lay, is the latest musician to have a fan pester him during a live performance.

A female fan harassed the ‘Damn’ hitmaker while he was performing in Sweden on his ‘Boy Alone’ tour.

In a viral video on social media, the lady climbed on stage and glued herself to the musician till they fell to the floor.

Omah Lay struggled to get the lady off of him so he could continue his performance.

Seconds later, security rushed to help the artiste get back on his feet while getting the fan off him and the stage.

This is not the first time Omah Lay has been harassed on stage.

Early in April, one fan got on stage to knock him down when he was performing at his sold-out show in Australia.